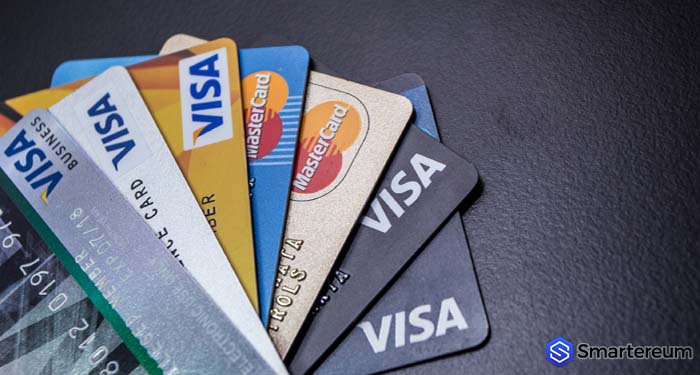 As we established in our previous Ripple news and XRP news, the FinTech company has gotten the attention of many traditional financial institutions as it continues its quest to dominate the current financial system. While Ripple’s goal is going to reinvent the remittance sector for the better, there are many companies that would do everything within their power to make sure this doesn’t happen. Leading companies like Swift, Visa, and MasterCard have dominated the financial world for years and they are not ready let go of their power just yet. Ripple, however, is determined to achieve its goal and entering strategic partnerships is one way it is doing this. A while ago, one of Ripple’s financial partners, Earthport was acquired by Visa.

Recently, leading financial service provider, Visa announced that it has successfully acquired one of Ripple’s partners, Earthport. Earthport is also a payment network that services clients in over 87 countries and is listed as a United Kingdom company. Before Visa was able to acquire Earthport, it was stuck in a bidding war with its rival Mastercard for a long time. After a while, mastercard withdrew its bid and decided to go for Transfast instead. Visa paid $255 million for the acquisition. This is up to four times the pre-bid amount.

Apparently, Ripple isn’t the only company that is trying to provide people with an alternative to Swift as this is exactly what Visa intends to do with this new acquisition. Right now, more than $80 trillion is sent through bank accounts globally and Swift dominates this market. Visa, on the other hand, allows its clients to send money from one visa card to another but not directly to bank accounts. By acquiring Earthport, visa would be able to allow its clients send money directly from one bank account to another. Visa said;

“Currently, Visa enables payments to be sent to or from Visa cards. The acquisition will make it possible for Visa clients to enable individuals, businesses and governments to utilize Visa to send and/or receive money through bank accounts around the world. Visa is modernizing the way we move money by making it quicker, safer and easier to pay and be paid than ever before,” said Bill Sheley, head of global push payments, Visa. “The acquisition of Earthport unleashes the power of Visa by taking us ‘beyond the card,’ empowering us to enable our clients to make payments through bank accounts around the world.”

Visa Gets An All Clear From Regulators

After visa won the bidding war against Mastercard, the competition Watchdogs in the United Kingdom, Competition and Market Authority (CMA), said that it was going to launch an investigation into the acquisition to determine if there was any funny business involved. This morning, the CMA announced that there was nothing wrong with the merger and it doesn’t need an investigation.

What do you think about Visa’s acquisition of Ripple partner Earthport? Will it increase the competition for Ripple’s XRP and xRapid? Share your thoughts in the comment section below.