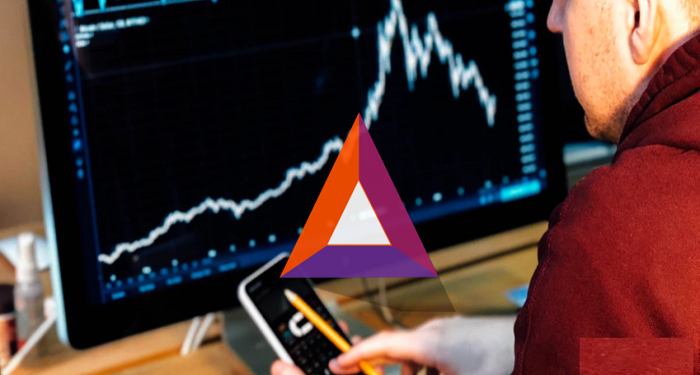 Brave has grown to become the most popular web browser in the digital currency space. The project used blockchain technologies to conquer the demand of the community. Brave boasts of a lot of fascinating and attractive features. The features of the browser have taken it outside the crypto-verse, and it is now competing with Google Chrome. Brave is now among the top three most downloaded mobile browsers in the world. Recently, the browser even took over the position of Google Chrome as the second most downloaded browser for a short period of time. At the moment, both browsers are competing for the second position, with Mozilla Firefox holding the first position.

According to the latest BAT price analysis on Coincodex; while Bitcoin BTC, 3.64% continues to gain market dominance, most top altcoins are losing momentum and retracing to solid support levels. Accordingly, Basic Attention Token BAT, 10.10% nears the $0.3 support on a bearish retracement after recording a $0.5 high on April 21.

In the last three months of trading, BAT had displayed tremendous gains after rising from $0.1 in early February.

Considering the ascending green trend line as diagonal support, the token is actually in the bullish territory but has been losing the market to the bears for the past three weeks. Meanwhile, it appears that the selling momentum may exhaust on the supporting green line at $0.3, where the price is likely to bounce or break. The actual scenario is revealed on the daily RSI.

If BAT bounces at the $0.3 support, another impulsive move could possibly revisit the previous resistances of $0.4, $0.45 and $0.5 in a subsequent move. On the other hand, breaking $0.3 level might drop the price below the supporting green line, testing $0.25 support and potentially even lower levels.

Currently, the daily Stochastic RSI is reflected at the oversold territory, compounding for a bullish move.