Smartereum
Home Cryptocurrency Bitcoin Forbes Analyst Explains Why Altcoins Are Not Rallying With Bitcoin, Are Altcoins... 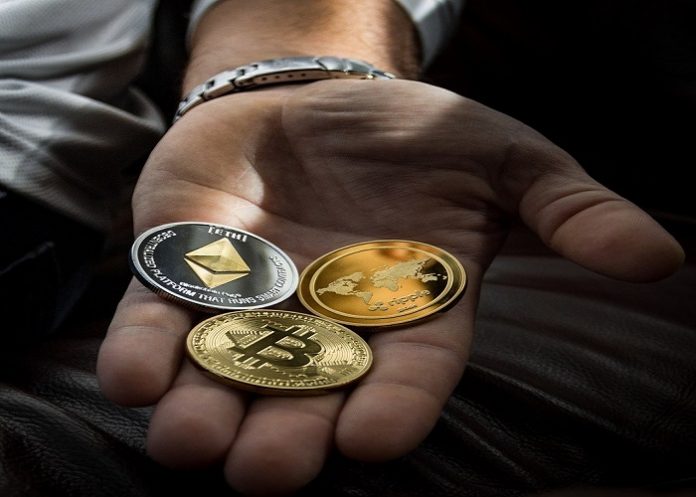 Over ten years ago, Bitcoin was created by the anonymous Satoshi Nakamoto. The goal was to free the world from the shackles of centralized institutions by providing everyone with a new form of money which would be used as a medium of exchange and a store of value. Since then, the Bitcoin price prediction has been bullish and bearish at intervals. Shortly after Bitcoin was created, other blockchain developers started creating alternatives to Bitcoin which came to be known as altcoins. These altcoins are cheaper than Bitcoin so some traders are more inclined towards them. However, throughout history, the price of Bitcoin has been strongly related to the price of altcoins. What this means as that as the price of BTC moves higher due to things like positive Bitcoin news or bullish Bitcoin price predictions, altcoins typically rally along with it. A typical example is what happened during the 2017/2018 Bitcoin bull run that took the price of BTC near the $20,000 level.

After being stuck in a bearish territory almost throughout last year during the cryptocurrency winter, the price of Bitcoin started to recover against the USD at the beginning of the year. Between November when it hit $3150 and now, the price of Bitcoin has increased by over 100%. Typically, altcoins would have recorded similar gains but this isn’t the case. Even some of the most promising projects in the space like XRP, and VET are recording losses against the USD and BTC. Why is this so?

According to an article on Forbes, there have been several suggestions from market leaders regarding why the price of BTC is not rallying along with the price of most altcoins. The Chief investment officer of Arca, an asset management firm, Jeff Dorman said that Bitcoin is outperforming altcoins because irrespective of how many altcoins have emerged, BTC is still the most important asset in the cryptocurrency space. This is in line with what the director of digital currency at TradeBlock said.

In Dorman’s opinion, the best cryptocurrency to invest in 2019 and beyond is Bitcoin. He also said that the altcoin season is over and traders have shifted their focus to Bitcoin until such a time when Bitcoin starts consolidating. In his words;

“This doesn’t necessarily mean BTC’s returns will be higher, just that the probability weighted return is the highest given that BTC is so far ahead of any other digital asset in terms of adoption and use cases.”

The largest altcoin in the market, ETH only recently started gaining upward momentum but is still not moving in the same pace as Bitcoin. Right now, the only altcoin that is doing exceptionally well is Basic Attention Token, the native token of Brave Browser. BAT is currently trading at $0.353582. It is up by 20.44% against the USD, 15.54% against the price of BTC and 18.06% against the price of ETH.

What do you think about the current price action of Bitcoin? Why is Bitcoin outperforming altcoins in your opinion and why is Basic Attention Token surging? Share your thoughts in the comment section below.