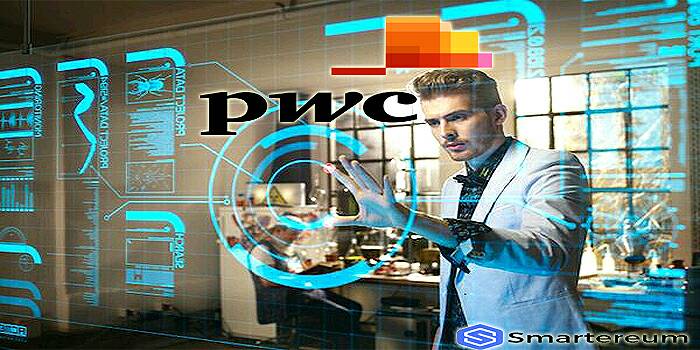 Accounting Giants and Financial Consultant firm Pricewaterhouse Coopers (PwC) are developing a blockchain analytics tool that will track digital tokens. The company announced on Monday that the new tool will help businesses control what their tokens are used for.

Eric Young, PwC China, and Hong Kong Forensic Services Partner said that the company wants to capitalize on the increasing trend of crowdfunding through Initial Coin Offerings (ICOs) in Asia.

Asian cryptocurrency companies have flocked to passive Hong Kong and Singapore following the crackdown on ICOs and cryptocurrencies in China. Observers believe that PwC hopes to capitalize on this by developing its tool in the region.

ICOs became very popular last year grossing about $3.25 billion in investments within a 10-month period according to PwC. A major problem with ICOs is that there are no specific accounting standards guiding these practices globally. Young noted that “while on the blockchain ledger one could track the amount of transactions that have been done using the cryptocurrencies, there is still no way for an issuer of an ICO to trace its coins and know how these coins are being used.”

Criminals can use the coins to launder money, sponsor terrorism and other illicit activities. This is a fear expressed by many governments and financial analysts. Young explained that PwC’s tool will use “artificial intelligence built into [their] back engine” to predict the circulation of tokens and flag risks.

PwC joined blockchain consortium Hyperledger in January after betting on Asian blockchain start-up VeChain last year. It has been working with companies planning ICO on accounting and legal aspects including Know-Your-Customer (KYC) and Anti money-laundering.