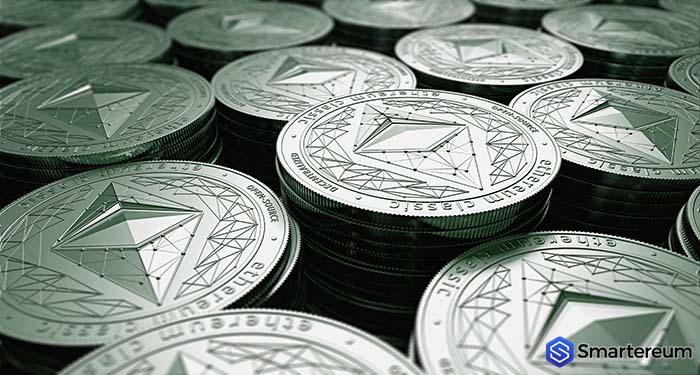 Ethereum’s price looks like it’s in a correction phase. After climbing to $200 as predicted days ago during the short-lived bull run, the price of Ethereum is now correcting lower against the USD. Although the digital asset still has strong support at $185 despite the correction phase.

Ethereum Price Prediction: The Price of Ethereum Reached $190, $195 and $200 During the Last Three Days

In the last three days, the price ETH has been bullish. There was a rise in Ethereum price over $180 which is a resistance position against the USD. The ETH/USD pair reportedly followed Bitcoin to break a few important resistances at $190 and $195. We can also see that there was a break above $200. The price of Ethereum traded close to $208 before settling well above the 100-hour SMA until recently when it started a downside correction. As of May 13, the ETH price has declined below $195 and $190 both support positions. The price of Ethereum went below the $185 support to trade near $182.

As of the time this content was published according to Coin marketcap, the price of Ethereum was $192.89.

Ethereum Price Prediction: The Price of Ethereum is Still Above $180 Despite Correction

Looking at the downside, there’s an immediate support position near the $186 region. We can also see a new connecting bullish pattern forming with support near the $186 position via the hourly chart of the ETH/USD pair. In the event that there’s a downside break below this pattern, the price of Ethereum may test the 100-hour SMA or $178 which has always been the major support position.

Ethereum Price Prediction: The Price of Ethereum Remains Well Supported at $185 and $180

Looking at the chart of the ETH/USD pair, we can see that the price of Ethereum is correcting gains. However, despite the recent price action, Ethereum’s price is still well supported near the $185 and $180 regions. The key support position is just near the main support at $178. $178 was also a previous resistance position. As long as Ethereum’s price is above $178, it is likely going to bounce back. Once there is a fresh daily close above $200 which is a resistance position, this will trigger a strong rally for the digital asset in the coming weeks.