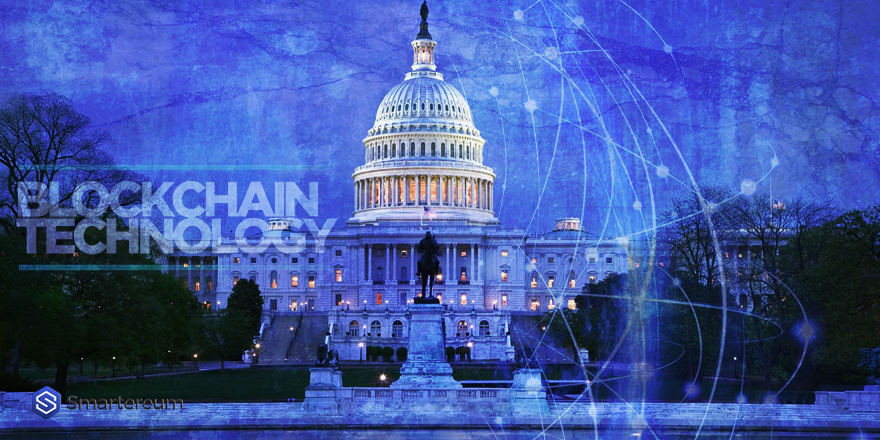 “It is the responsibility of Congress to make sure that investors are protected without preventing market growth”.

These were the words of Randy Hultgren (U.S. Rep.) during a hearing of the Securities, House Capital Markets, and Investment Subcommittee hearing on Wednesday. The meeting was held in Washington, D.C. It involved many industry witnesses and highlighted the different viewpoints congress members held on technology.

During the hearing, United States lawmakers made both critical and supportive statements about cryptocurrency. Cryptocurrency was called a crock by one member during an opening statement. Another member, Rep. Tom Emmer, said that blockchain as a whole constitutes a huge topic and a few minutes isn’t enough to discuss the possibilities of the blockchain technology.

Many subcommittee members ultimately expressed their commitment to balance the issue between technological innovation and oversight. The main questions were geared towards the regulatory parameters of blockchain that are currently in the United States today.

Some members were interested in the idea of using legislative acts to tackle regulations.

A ranking Democrat in the meeting, Rep. Maloney, said that she is working on an oversight bill on cryptocurrency. She said that the oversight bill would cover exchanges that offer digital trading services.

Rep. Bill Huizenga, who is currently the chairperson of the Securities, Capital Market and Investment Subcommittee, declared his intentions to pursue a legislative action regarding blockchain.

One of the panel members, during the hearing, spoke about what those in his congressional district, Minnesota, had to say about blockchain.

Rep. Keith Ellison said that the issue had been a topic of discussion in his district for months now.

“I’ve discovered that many constituents in my district are interested in the cryptocurrency thanks to the observations I made during my meetings this past month.” He said.

Rep. Tom Emmer also said that some of the members of the committee who had no idea what blockchain is were making suggestions about regulations.