Ripple is a blockchain based payment protocol that intends to reinvent the traditional remittance sector by changing the way money is sent from one point to another. True, the technology is faster, more secure and cheaper than the traditional tech for cross-border remittance. However, in other to achieve its goal, Ripple needs to get major banks and financial institutions to join RippleNet and use its protocols.

According to the latest XRP news on CCN; many big banks are building a blockchain-based financial settlement layer. How will this affect the XRP price prediction 2019 and the XRP news in the future? 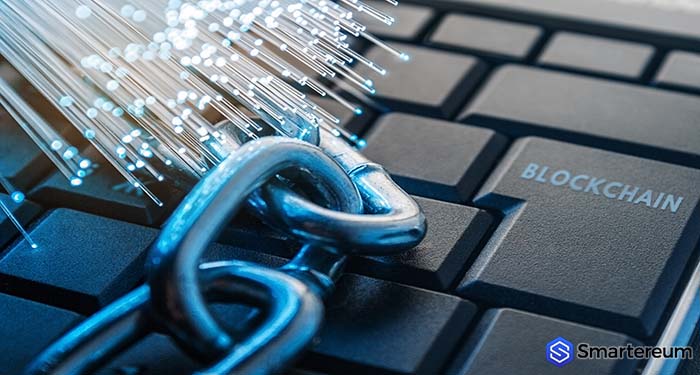 The current financial system is heavily centralized. Ripple presents a decentralized solution that would have these banks forfeit their control. Since there are millions to be made from retaining this control, Ripple is having difficulty convincing banks to join its course.

According to the latest report, a group of banks including Banco Santander, UBS, and ten other banks are making plans to launch a settlement layer based on blockchain technology. The technology is good but the banks are not willing to give up control yet. This is why they have decided to benefit from decentralized ledger technology by building their own blockchain-based systems instead of signing up to use Ripple.

Rather than signing up to use Ripple’s tech, these twelve banks are going to copy it and create their own versions which would allow them to enjoy the benefits of decentralized ledger technology while retaining their control. The project is going to cost about $50 million and it has the potential to kick Ripple out of business.

By creating an internal blockchain-based settlement layer just like Ripple and developing a token just like XRP, JPMorgan gave other major financial institutions the courage to start using blockchain technology. Right now, the project that these twelve banks are working on is about 4 years away from being launched. This means that Ripple has 4 years to convince as many financial institutions as possible about why they should use its protocol. If Ripple is unable to do this, there is a high chance that the price of XRP may never hit incredible highs. This is because one of the catalysts that was meant to fuel a surge in the price of XRP was the integration of xRapid by banks. If banks no longer need xRapid because they have their own protocol, the cost may be devastating to XRP and Ripple.

If you’re a digital asset investors in the XRP rich list, you can testify that Ripple and XRP have had to endure many challenges including criticism, bearish pressure on price, XRP SEC saga among other things. Irrespective of how strong the XRP army is, it’s difficult to simply ignore bad press and competition.

Like other crypto assets, Ripple (XRP) is under pressure. Even so, thanks to sharp upswings mid this week, the asset is up 25.6 percent in the last week. All the same, candlestick arrangement point to bulls but bears are temporarily in charge.

Note that although sellers are pressing lower, they are yet to reverse gains of May 14th, the breakout bar and the trigger of the first wave of higher highs targeting Q1 2019 highs. Therefore, it is imperative that buyers build enough momentum to drive prices above May 15th highs since bulls are in control from an effort versus result point of view—prices are oscillating within May 14th high low.

Once that prints out, then we shall trade in line with our previous XRP/USD trade plan with targets at 60 cents. Source: Newsbtc