Smartereum
Home News Stellar Lumens May Hit By The End Of 2019 After Payment Platform...

Stellar is one of the Blockchain’s that have been constantly making massive developments. The protocol has successfully tied-up collaborations. It has fully embarked on a model to grow the price of Stellar Lumens. Now, XLM news today reveals that payment platform, Wirex has decided to launch 26 stable coins on Stellar’s blockchain network.

The U.K based payment platform, Wirex,  has officially declared that on its platform, fiat will support stable coins. The stable coins will be traded with fiat like the USD, the euro, the Hong Kong dollar, the British pound, and the Singapore dollar. Apart from these options initiated by Wirex, Stellar’s native token, Stellar Lumens has been made available on two new exchanges. The exchanges include CoinDeal and Coinsquare.

Wirex has reportedly launched 26 new stable coins on Stellar’s Blockchain. The price target for the new coins by year end is $1. Hopefully, Stellar has the capacity to integrate these new coins. Will this development affect Stellar Lumens price prediction positively? Is Stellar the best cryptocurrency to invest in 2019?

The decision to add Stellar to new exchanges will likely have a positive effect on the price of Stellar Lumens. Which is why the coin’s price has been predicted to reach $1 USD by year end. 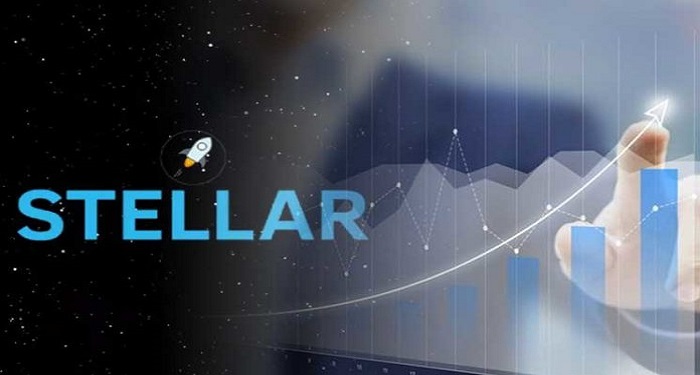 According to the latest Stellar Lumens price analysis on cryptonewsz; there has been an upward trend of over 8% in the coin value in the past one month. The highest price of the coin was recorded at $0.158 & lowest dipped to $0.088 in the last 30 days. In the past 7 days, the highest price was noted at $0.149 USD & the lowest was $0.119.

The all-time high value of Stellar coin was noted at $0.938 in January 2018. The price of the Lumens (XLM) has been moving sideways with no prominent growth except on a few occasions when the market was soaring higher. Stellar should be able to pick up pace in the second half of the year with a price of the coin reaching up to $0.5 by the end of 2019. In the next 3 years, Stellar’s price should cross the $10 mark.