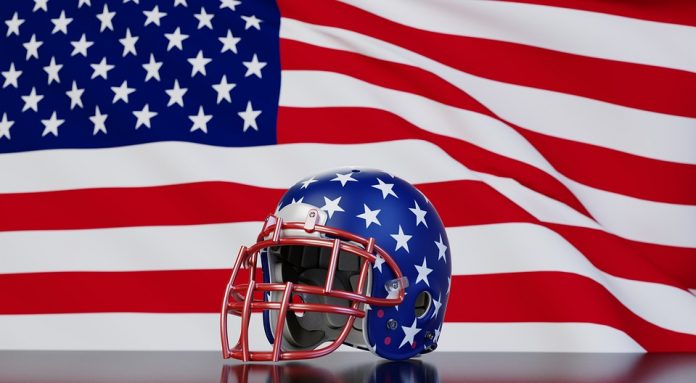 Bitcoin Price has rebounded nicely in the past few days and making a case for the all-important $10,000 mark in the coming days. Having retreated sharply after a dramatic surge in May, BTC price defied naysayers returning to a yearly high and picking up speed raising hopes of very positive bitcoin price prediction. Digital Asset Investors have taken notice and so also has professional football players in the United States—speaking of players in the National Football League (NFL). In Bitcoin News Now, we see how NFL players are clamoring for huge deals paid in bitcoin, the response they are getting and of course, what it means for bitcoin price and bitcoin adoption in the United States and beyond.

The new wave of bitcoin (or cryptocurrency) demand by NFL players began in mid-May when Russell Okung, an Offensive Tackle for Los Angeles Chargers demanded wage in bitcoin. “Pay me in Bitcoin,” the professional footballer wrote in what has now become a viral tweet within the cryptocurrency community.

The plea comes with stronger weight considering Okung’s status within the organization of sports professionals—the current Vice President of the NFL Players Association. Moreso, he has a penchant for pushing through new innovative methods. If anyone can pull off a significant bitcoin adoption in the NFL and possibly make it a norm, it has to the tech-savvy player who wants to be the first black NFL owner; he is probably the best candid for the job.

Bitcoin and Cryptocurrency Gets a New Superstar Advocate

The offensive tackle has followed a formerly unpopular path in the past when it comes to deals and salaries. Going against the norm of going through a football agent, Okong personally negotiated his contract according to a report on sports news site ESPN. The one-year deal with the Denver Broncos worth roughly $8 million, opened the door to a multiyear deal with the Chargers. It also opened the door for more players to self-negotiate their terms.

“There are guys who are literally sitting without an agent right now, purposely, who want to go the same route. And I’m happy for them,” Okong said about people following his path.

Top crypto influencer Anthony Pompliano warned of real challenges BTC adoption faced in the United States. Painting a previous NFL scenario, Pomp suggested BTC may have its day later. According to him, NFL Quarterback Matt Barkley failed in a similar attempt to get the San Francisco 49ers and Cincinnati Bengals to pay his contracts in Bitcoin. He confirmed that Okung and Barkley were two out of a massive army of bitcoin advocates within the NFL—both being long-term bitcoin supporters.

As at press time, bitcoin is trading for just under $8,700 to the USD, which is about 10% better than the BTC price 24 hours ago. With almost $154 billion in market capitalization, bitcoin is leading the entire crypto market in green and as cryptocurrency market cap nears $270 billion.

In addition to Smartereum’s regular bitcoin price prediction 2019, expert bitcoin analysts are predicting bitcoin to reach $10,000 in the coming weeks basing their BTC price prediction on BTC price bursts similar to the ones we’ve seen in 2019.