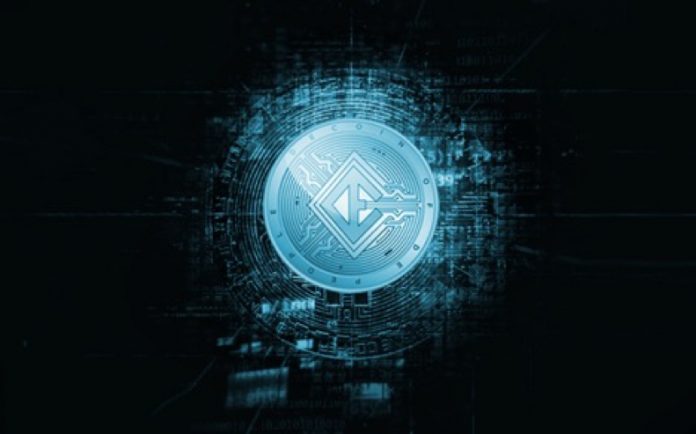 When Bitcoin first came out more than a decade ago, people got introduced to the concept of mining. This is the process in which block validators are rewarded with newly generated coins. While individual BTC mining with GPU equipment isn’t profitable anymore, there are great altcoins that enable other, more generous forms of mining. Notably, cryptocurrency staking is among the most lucrative approaches as of today.

Staking coins is possible with blockchain networks that are governed by the Proof of Stake (PoS) consensus algorithm as opposed to Proof of Work (PoW). Some examples of cryptocurrencies that allow staking are DASH and DTEP, the native cryptocurrency of crypto exchange platform Decoin.

What is Cryptocurrency Staking?

The concept of crypto staking looks similar to gaining interest from deposits in traditional banks. In a nutshell, coin holders have to lock a specific amount in a digital wallet and wait for a reward. While there are similarities to holding deposits in a bank, staking can’t involve a negative interest, and there are no extra fees for using this option. Thus, this mining approach is way more profitable and convenient.

The only challenge for you as a coin holder is that you’ll have to forget about the locked amount for a while because it has to stay untouched.

To recap, staking is the mechanism through which holders are validating blocks on blockchain. In the PoS consensus algorithm, miners are randomly picked from a pool of coin holders. A miner can reach the pool by staking a certain amount of coins in a wallet. The selected node stakes the coins in the bound wallet and generates a new block that is proportional to the percentage of cryptocurrency staked. For instance, if the amount of coins staked is 10% of the total supply on the blockchain network, the node would be able to mine 10% of transactions for new blocks.

How Does Staking Work with Decoin?

To understand how staking works in real life, let’s briefly analyze a real-world example. Crypto exchange platform operator Decoin, which is poised to expand at a fast pace, adopted the PoS consensus mechanism. Besides all the perks that come with its homonymous coin, it enables holders to secure a reward by staking.

As per Decoin’s whitepaper, holders can receive a 6.2% return per year for staking coins in the online DECOIN wallet. To ensure that this rate is backed in the long-run, half of Decoin’s total supply 140 million coins was allocated to guarantee the rewards for staking, with the other half being currently in circulation.

The great thing about the PoS algorithm is that it doesn’t require massive computational power and consequently great amounts of energy for the mining process, which makes Decoin more eco-friendly. Moreover, we can say that Decoin performs better than Ethereum, which relies on a combination of PoS and PoW. This is because Decoin allows every node to stake coins and generate a return, while Ethereum secures this possibility to masternodes only. The latter requires a considerable investment in order to run.

The Benefits of Staking Coins

Cryptocurrency staking has become more popular today because of the following benefits:

To conclude, cryptocurrency staking is currently more relevant as it allows everyone to generate a fixed annual return. Bitcoin mining is becoming more and more difficult and demanding, which is why staking coins remains the better choice for now.