The current price action of Tron Trx proves that investors still don’t trust Tron’s Justin Sun. Irrespective of all the positive developments that have been on the Tron Trx news recently, people still aren’t seeing Tron Trx as a long-term investment option.

Tron is still a promising project. The activities on the Tron dApp network grows every single day. Justin Sun’s dream is for Tron and BitTorrent to become the largest decentralized networks in the world. He also intends to take over Ethereum as the foremost decentralized computer in the world. With time, his vision for Tron may be realized.

Even if the Tron Trx token has crashed to the 12th position, it is important to note that the ROI still stands at 1500%. It’s also vital to note that before the price of Tron surged above Cardano and took the 10th position, it had maintained the 11th position for months. The last bull run must have been related to the exciting June 1st updates that Justin Sun announced on Twitter. He simply said that something was going to happen without stating what that was. Does the price drop mean it’s over for Tron? Not exactly. 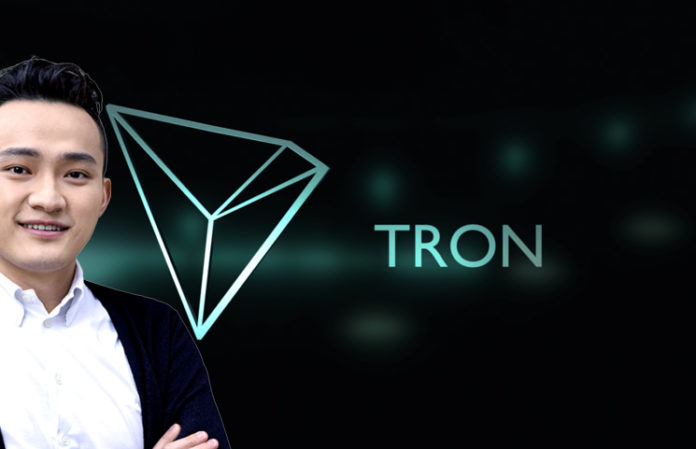 In the cryptocurrency industry, rapid surges in price are typically followed by price corrections. The extent of the price correction typically depends on the extent or the surge as well as the variables behind it. The price of Tron Trx surged significantly against the USD a few days ago according to our Tron Trx news and Tron Trx price prediction at the time. A few months ago, the founder of Tron, Justin Sun predicted that the price of Tron will surge significantly overtaking Cardano and reclaiming its position as the 10th largest cryptocurrency per market capitalization. At the time, Justin Sun did not predict that the rise will be followed by a dump that would take Tron to the 12th position on CoinMarketCap.

After the announcement of the decentralized storage system, Justin Sun, CEO and Founder of Tron, is completely dedicated to shoot the information to the users on Twitter. As tweeted by Justin Sun, he is introducing BTFS as the largest of the decentralized P2P storage network. He also shared that BTFS is going to allow the users to keep a track and host their storage with many other connected users and businesses, for that matter. How did Justin Sun effect TRX price?

The resistance level can be predicted at $0.035 and support level at $0.025 respectively. And if you are hearing the rumors of TRX touching down $1 by the end of the year, well the chart does not support such a statement. One can think of betting on $0.09 by far as per the escalations in the chart.