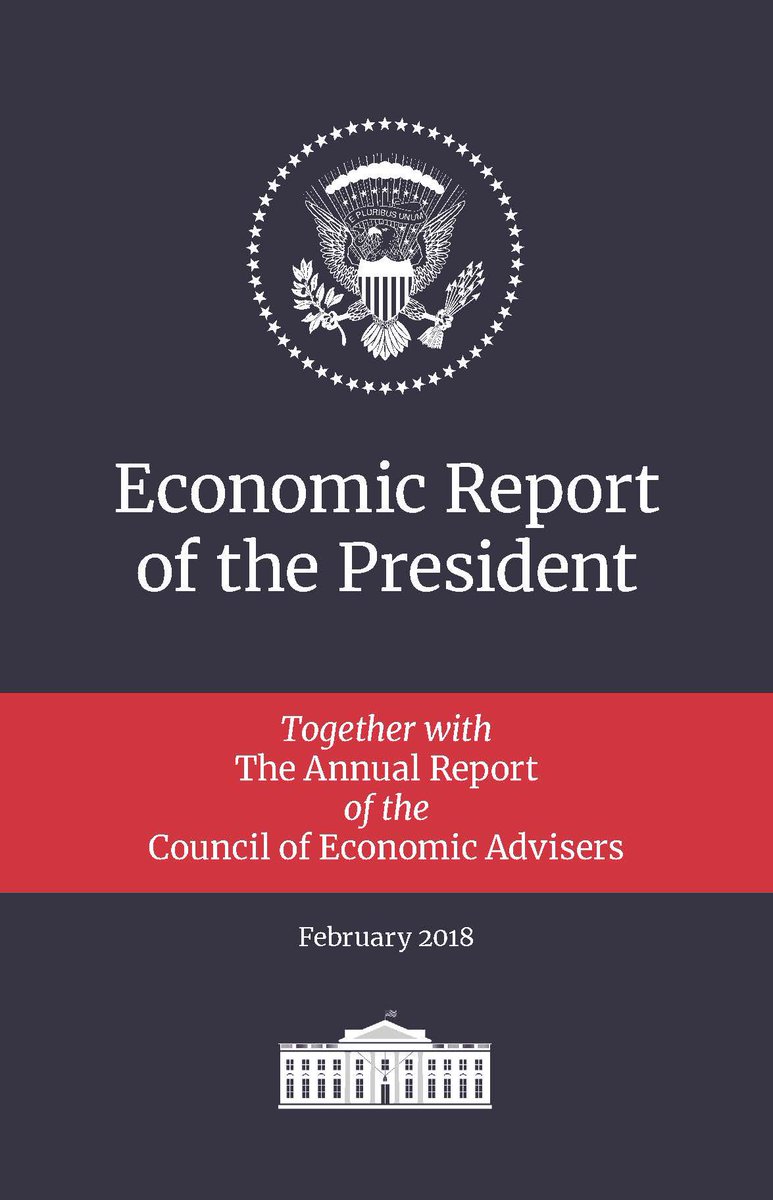 Good news for the cryptocurrency industry as a whole chapter is dedicated to cryptocurrencies in the 2018 presidential economic report.
The United States Congress publishes a yearly economic report that includes different subjects that impact the economy. The content of the report ranges from the matters related to the stock market, technology, opioid abuse and employment rates.
Building A Secure Future One Blockchain After Another
For the first time, a whole chapter in the report was dedicated to cryptocurrencies and the future of blockchain as a whole. The ninth chapter of the report was titled “building a secure future one blockchain after the other.” It focused on the cryptocurrency industry taking note that last year marked the birth of cryptocurrency into the mainstream.
According to the report:
“In 2017, blockchain technology penetrated the mainstream as it was driven by an interest in rising valuations in digital currencies like Ethereum and Bitcoin. Blockchain technology provides cyber security along with other benefits.”
The markets and innovations brought by blockchain have presented the American legislative and regulatory institutions with new challenges and technology that are sure to revolutionize the digital landscape of the world.
The goal of the study is to create conclusions that will be used to assist government committees. The rise of cryptocurrency in 2017 is considered a significant economic event according to the study. It also mentioned how successful the traditional stock market was last year.
The research explained:
“Although the stock market experienced strong growth, the rise of cryptocurrencies dwarfed their performance.”
The buzz around digital currencies is similar to the buzz that surrounded the internet in the 90s when people realized the impact technology would have on the world.
The report explained that there is a need for regulations and control of nascent technologies. It highlights the possibility of fraud in the ICO market. The report states that officials in the United States need to work together to fight the misuse and growing pains of the industry.