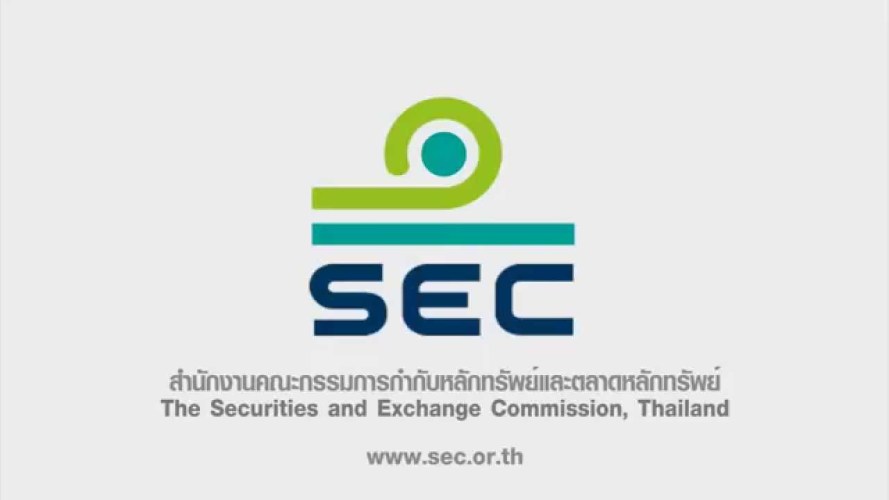 On Thursday, the Finance Minister of Thai, Mr. Apisak Tantivorawong, said that the Thai government is making preparations to announce initial coin offering and cryptocurrency regulations. The announcement is scheduled to be made before the end of the month.

Two Laws Are Being Drafted

Following the cabinet meeting, Mr. Somkid Jatusripital said that two laws were being drafted. This is according to the Thai Rath newspaper.
One law is the Act on digital Asset Businesses that require the know-your-customer and registration compliance of all cryptocurrency operators including brokers, dealers, and, agents. It also makes provision for remedies and penalties for violations.

The second law is a revision of the Revenue Code of the country which has to do with cryptocurrency and ICO taxation.
Thai Rath reported that ICO and cryptocurrency businesses as intermediaries would have to identify themselves and state the sources of the cryptocurrency investment funds. This will be done in a bid to prevent money laundering and other related fraudulent activity.

The businesses will be under obligation to provide the Anti-Money Laundering Office with transaction information which will include the names of buyers and sellers. The Securities and Exchange Commission of Thailand will be in charge of cryptocurrency regulations.

Those private companies that already issued ICO were given six months to comply.
The Thai Revenue Department was ordered to collect 15% withholding tax and 7% VAT on cryptocurrencies. Taxpayers were given the option to combine their cryptocurrency tax liabilities with their regular income. This is according to the report.