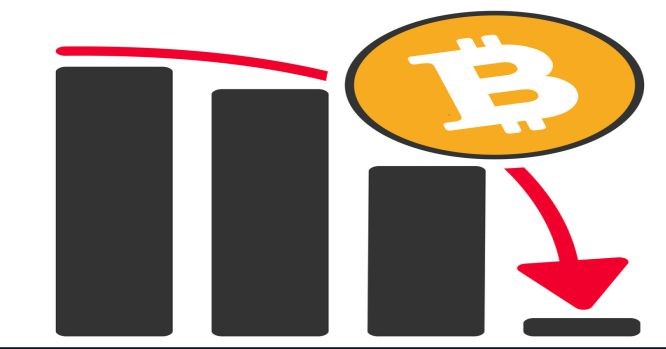 Many of the companies were planning to make expansions in the cryptocurrency mining space seem to be confused as to whether they should go ahead with the investments are not. Already, from the highs of $ 20,000, Bitcoin has fallen considerably. This is one of the main reasons why this recent fall in Bitcoin might actually hold the expansion of many of the cryptocurrency mining companies.

According to a report, the current price of Bitcoin is around the breakeven levels. This is the reason why many of the cryptocurrency mining companies are actually trying to figure out if a profit can be generated or not.

Moreover, with the hardware becoming more and more expensive, it is becoming difficult for many of the Bitcoin mining companies to actually go ahead and invest more.

As more and more Bitcoins get mined, the difficulty in mining Bitcoin increases. This means that the resources which are required in order to mine Bitcoin are required more now. This reduces the profit margin further. At such a time, if the price of Bitcoin reduces further, it becomes very difficult for the companies to generate a profit.

Bitmain which is a cryptocurrency mining company in China, last year generated profits between US$ 3 billion-US$ 4 billion. This is significantly higher as compared to some of the other corporates in China. This is the reason why mining is actually a lucrative business. However, with the consistent fall in Bitcoin, it is becoming difficult for many of the mining companies to invest in quality hardware.

Moreover, the energy costs are also increasing over a period of time. This is another problem which most of the Bitcoin mining companies have to face as well.

It remains to be seen whether the companies continue their investment or whether they hold their investments owing to the recent fall in Bitcoin. One thing which is for sure is that Bitcoin will be able to gain the same kind of traction in the same kind of attention as it has been gaining currently. This is one of the main reasons why it is the most watched cryptocurrency recently.