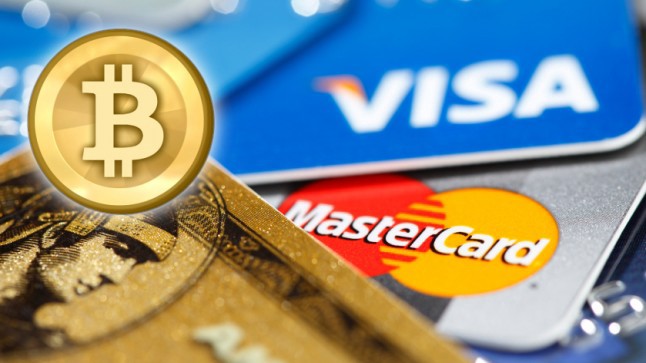 The CFO of Visa, Vasant Prabhu, seems pretty upset with Bitcoin. He also thinks that it is a bubble which is about to burst.

Recently, when asked about Bitcoin, he gave the Inquirer piece of his mind. According to him, most of the people who are asking about Bitcoin do not have any clue about it.

According to him, he does not have much knowledge of Bitcoin and is completely alien to it. However, there are quite a few people in his circle who are Bitcoin enthusiasts as well. He further stated that Bitcoin is spreading like a fever. More and more people are talking about Bitcoin. People are looking at Bitcoin as a longer-term investment as well. On the other hand, there are quite a few who are just trading in Bitcoin in order to earn good profits as well.

According to him, since each and every person is interested in Bitcoin, that is the classic case when the bubble is about to burst.

Visa complies completely with KYC guidelines. Visa also takes into account the anti-money laundering policies of various countries in which it operates in. This is the reason why it is able to legally operate without any issues.