Smartereum
Home News XRP Will Hit $0.60 Soon With The Help of The Golden Cross...

XRP is going to surge soon and this would be all thanks to the golden cross pattern, one of the ultimate bullish indicators. When the price of XRP surges, it would recover the gains it lost over an extended period breaking several resistances along the way. Right now, the only thing that is left to kickstart the trend reversal is an Adam and Eve double bottom pattern. As soon as it is formed, this would be the ultimate confirmation of a trend reversal.

A while ago, when Bitcoin got its golden cross, the price of the flagship cryptocurrency increased significantly rallying to the $9000 level before bulls ran out of steam. Even if Bitcoin is currently correcting lower, it is important to note that the bull run isn’t over yet. At least not fully. There is still a high chance that the bullish rally will continue. When the bulls took the price of Bitcoin above $9000, Alex Krüger, a well-known member of the cryptocurrency community, said that the price was going to move lower than $7900 in a bloody correction. This is exactly what is happening to Bitcoin and it is having a ripple effect on the rest of the cryptocurrency market.

The latest XRP news and XRP price prediction 2019 on U°Today stated that the XRP token is at the verge of a breakout above the $0.60 level. There is a high chance that the price of XRP will cross all the resistances that lead to the $0.60 level right after it bottoms out. 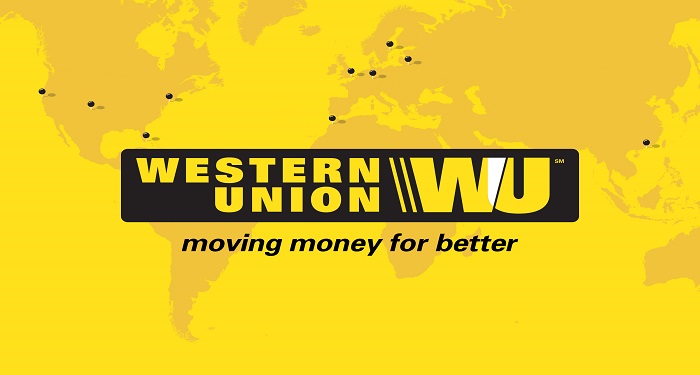 XRP is among the big three for good reason. The company behind the token, Ripple, created the XRP token to solve real-world problems. It has moved from being just a proof of concept to a cryptocurrency with numerous use cases. In our previous XRP news and XRP prediction 2019, we noted that the price of XRP was falling along with the price of Bitcoin, Ethereum and other cryptocurrencies in the market. However, we also said that the XRP prediction 2019 is bullish irrespective of the current price action. As a digital asset investor on the XRP rich list, you probably spend a lot of time looking for technical and fundamental factors that will promote a surge in the price of XRP.

According to the latest Ripple news on Tronweekly; Visa and Western Union come together to do things more comfortable for everybody, and Ripple might play a role here as under-the-hood technology.

Two of the world’s payments processing giants announced a strategic partnership that will enable them to move money around the planet among consumers with a focus in frictionless remittances, strictly identical to what Ripple promises.

Last month Visa did its own homework by buying Earthport, another payments gateway, and platform which works with banks, remittance services, and other institutions. The company’s mission is to bring higher value to low-frequency enterprise B2B payments. Earthport is a Ripple client, and they have reportedly integrated XRP into their software already. Keep connecting the dots.

For the time being, the most essential point is that traditional companies such as these two realize that the SWIFT system can’t do the trick anymore. If the international transfers market is going to thrive, it will need innovation and leaving the old paradigms behind. And this is a good step in that direction.