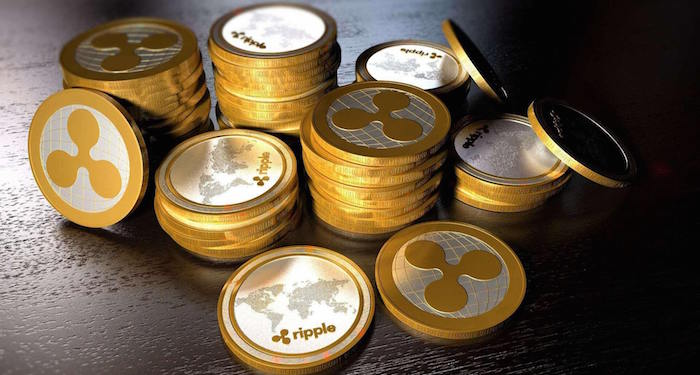 Ripple has been selling a lot of XRP so the rumors about the Silicon Valley tech company working on something new aren’t new. There has been speculation that a game-changing project that would increase the XRP use cases is coming soon and Ripple is selling XRP to raise funds that would be used to finance the project. More use cases for XRP means higher demand for the token. This would eventually translate to an increase in price.

Ripple, the company behind XRP, recently announced that it is taking a firm stance against reporting of the fake trading volume. They also encouraged the rest of the cryptocurrency community to do the same thing.

Today, a member of the XRP army took to Twitter to note that the XRP payments have now exceeded the XRP trading volume. What does this mean for Ripple and XRP? Is it good of bad news? How will it affect the XRP price prediction 2019?

The Twitter user with the handle @Cotswold Gent said that the XRP payment volume on XRP ledger is now more than the XRP trading volume that is being recorded on exchanges. He said that this is the first time such a thing is happening in the history of XRP. In his words; “@Cotswold_Gent

So in the 2 years I have been following #XRP I don’t I have ever seen 24hr payment volume higher than 24hr traded volume. Something BIG is coming!!!!”

Shortly after he made the comment, other members of the XRP army started talking about what it means. Many of them suggested that these payments moving above exchange volumes means Ripple has something great in store. Some also said that this isn’t the first time such a thing is happening with XRP. Part of the payment volume that was recorded was internal data from Ripple. It was cumulated by xrpcharts.ripple.com.

The price of XRP is going to move higher near-term. In our previous XRP price prediction 2019, we said that XRP is primed to hit $0.60 against the USD. While it’s not yet clear when this is going to happen, there is a strong chance that it would happen soon. This is all thanks to the golden cross that is going to kick start the bullish move against the USD and Bitcoin.

According to the latest Ripple news on theblockcrypto; as much as $10 million in Ripple might have been stolen from Ripple Ledger wallets managed by service provider GateHub, The Next Web’s Hard Fork writes. According to XRP enthusiast Thomas Silkjær, 23,200,000 XRP have been stolen, with $5.5 million (13,100,000 XRP) already having “been laundered through exchanges and mixer services.”

GateHub has admitted a breach has taken place, affecting more than 100 Ripple Ledger wallets. While it is investigating the hack, it has yet to determine the cause. GateHub CEO and founder Enej Pungercar wrote;

“Recently, we have been notified by our customers and community members about funds on their XRP Ledger wallets being stolen and immediately started monitoring network activity, and conducted an extensive internal investigation,”