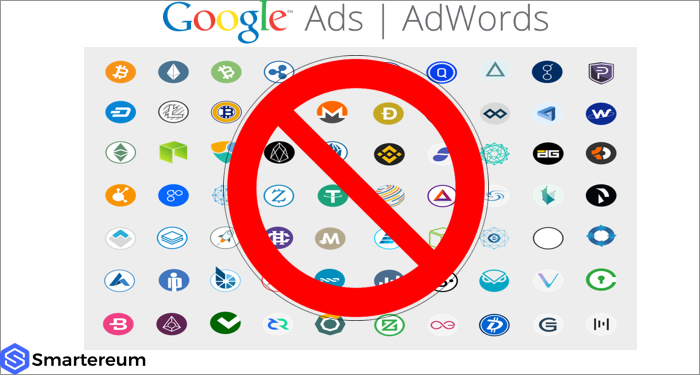 A Russian entrepreneur, Vladimir Orehov, has just filed a lawsuit demanding 2 billion rubles in compensation from the providers of the largest ad network in the world, Google. He says that Google’s ban on cryptocurrency ads will deprive him of finding investors and investing in cryptocurrency projects.

Vladimir claims that the decision Google made to stop displaying cryptocurrency ads will make him miss many businesses opportunities and lose money. So, he wants compensation of 2 billion ruble which is approximately $35 million for the forgone earnings. This is according to the reports from Vedomosti.

Orehov has made many investments in cryptocurrency. He is currently building a network of cryptocurrency ATMs using a decentralized exchange, cryptocurrency payment system and mobile wallet. He has many ideas that need funding. Orehov said that he has plans to host an initial coin offering to raise $2 million for funding his projects in June.

He said that this ban on ICO ads would certainly deprive him of information about businesses conducting token sales. This can make him lose investment opportunities and affect his future income.

Many people believe that the ban on cryptocurrency related ads is unnecessary. People should be given a right to choose.