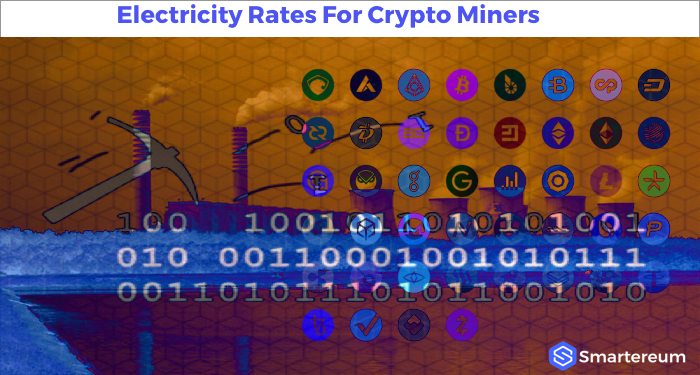 Setting up a mining farm in the state of New York may prove a little difficult for miners as lawmakers give power companies the right to raise the electricity rates of those who mine Bitcoin and other cryptocurrencies.

The Public Service Commission ruled that municipal power authorities upstate can charge cryptocurrency companies higher since they consume a lot of electricity while conducting their business. The idea is to level the playing field and save the other customers from paying higher bills.

Cryptocurrency companies that develop cryptocurrencies like Bitcoin rely on massive banks of computers for running complex software for mining the digital currency. The type of electricity demand from these organizations is different from regular organizations. Companies with operations that are more than 250 kWh per square foot annually may face tariffs.

This news comes after Plattsburgh made a moratorium request against cryptocurrency mining last week. The mayor’s office mentioned its concerns about the high energy consumption that is required for mining operations.

The electricity providers can enforce the PSC’s decision this month. They will be allowed to generate new tariffs for cryptocurrency companies. Companies that use more than 300 kW with load density that is more than 250 kWh per square foot may have to pay more from next month according to the filing.