Smartereum
Home Industries Coca-Cola and US Department of State partner to use blockchain in Supply... 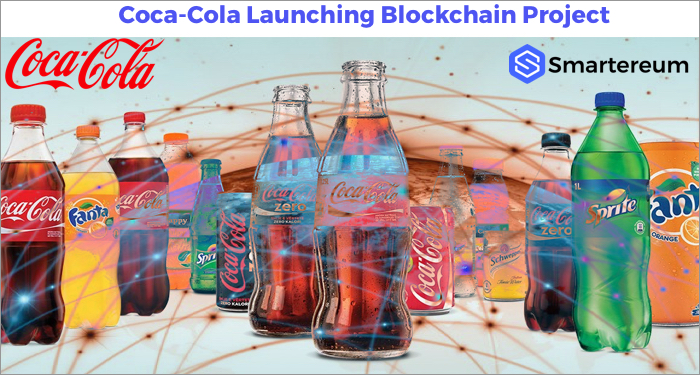 Global beverage giants, Coca-Cola will launch a project that uses blockchain technology to create a registry of all its workers and their contracts. Reuters reported on Friday that Coca-Cola will partner with the US Department of State and three blockchain organizations.

Beverage companies have been accused of doing little to address concerns of child labor and forced labor in places where they obtain their raw materials like cocoa and sugarcane. The International Labour Organization estimates that nearly 25 million people work in forced-labor conditions worldwide, of which 47 percent are in the Asia-Pacific region.

This latest effort by Coca-Cola comes on the back of a study by global supply-chain transparency organization Know The Chain (KTC). The study showed Coca-Cola, has committed to 28 country-level studies on child labor, forced labor, and land rights for its sugar supply chains by 2020. In general, the study showed that beverage companies didn’t put enough efforts to address forced labor in their supply chains.

In an email correspondence with Reuters, Coca-Cola’s global head of workplace rights said: “We are partnering with the pilot of this project to further increase transparency and efficiency of the verification process related to labor policies within our supply chain.” He said that the company has been exploring multiple blockchain projects for more than a year.

Coca-Cola will partner with Blockchain Trust Accelerator (BTA), a non-profit organization, Bitfury Group a US technology company who will build the platform, and Emercoin who will provide blockchain services. The US Department of State will handle issues of labor protection.

Confirming its role, Deputy Assistant Secretary Scott Busby told Reuters that “The Department of State is excited to work on this innovative blockchain-based pilot.” While blockchain cannot compel companies and authorities to obey labor contracts, Bubsy noted that it can create a validated chain of evidence that will encourage compliance.

This will be the first major project that will use blockchain technology in supply chain to enforce labor rights, according to the US State Department.