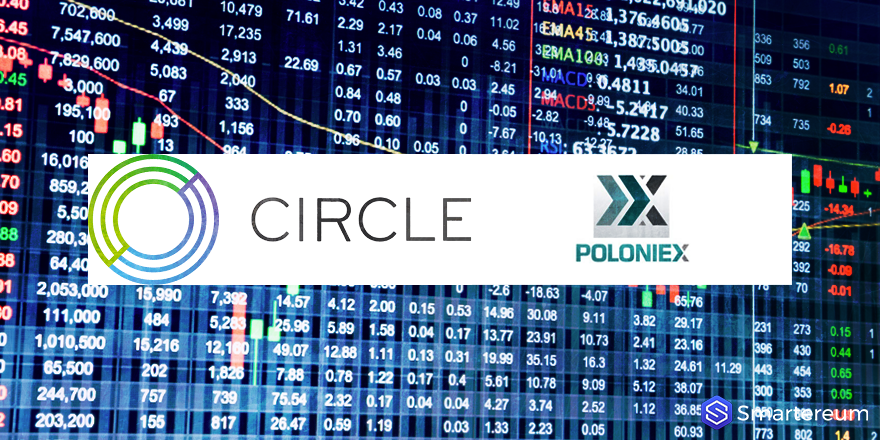 Following its acquisition of Poloniex Cryptocurrency Exchange, Circle Internet Financial Ltd. will employ hundred new staff to boost operations in the Exchange. The new additions are part of broader growth plans by the Boston-based fintech company.

Co-founder of Circle, Jeremy Allaire said last week in an interview with Bloomberg that the company will hire 25 to 35 people to grow its operations in Asia. They will create teams in South Korea and Japan while adding to 10 core staff in Hong Kong and mainland China.

Growing interest in Cryptocurrencies and Crypto-assets

Allaire suggested that the new recruitment drive is in anticipation of growth in the cryptocurrency activities globally. He said: “The long-term view is that every form of value on the planet will become a crypto token.” He explained that Circle through Poloniex plans to take advantage of this growth in cryptocurrency interests. “We want to offer more markets, more assets, we want to localize it, and launch it in more international markets and, critically, we need to work with the most important regulators,” Allaire remarked.

The new recruitments will improve the areas of operations, technology, and customer support. Earlier this month, an executive of the hacked cryptocurrency exchange, Coincheck blamed the hack on a sudden growth in cryptocurrency trading leading to massive blockchain job openings. The exchange was unable to hire enough personnel at the time which left them open to attack.

Alongside Poloniex, Circle offers three other products: Circle Pay, a mobile app for sending and receiving fiat currency; Circle Trade which provides liquidity in cryptocurrencies and Circle Invest for invests in cryptocurrency assets. Circle announced last week that Circle Invest supports investments in Bitcoin, Bitcoin cash, Ethereum, Ethereum Classic and Litecoin in 46 states in the US.

Allaire, in the interview, made assurances that Circle will cooperate with the government and regulatory authorities as it expands globally. He also noted that Circle—which has financial backing from Goldman Sachs—has no plans to raise funds saying that the company expects to be profitable for the second year.