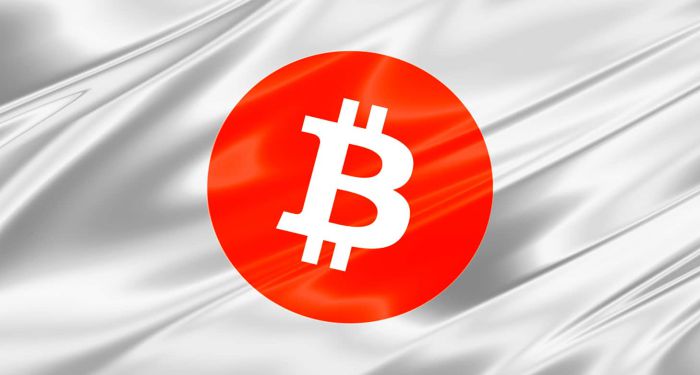 In the last 24 hours, Bitcoin has increased by $ 1000. This was apparently after the response of Mark Carney, Bank of England governor. In a letter to G 20, the Gov. clearly stated that cryptocurrency does not pose any risk to the normal economy.

Bitcoin was trading around $ 7300 24 hours back. After this news, it has risen to around $ 8350. Thus, it seems like the cryptocurrency markets are taking heart from the fact that many of the governors as well as financial banks do not think that Bitcoin is actually a threat.

The G 20 summit was slated to discuss cryptocurrencies as well as Bitcoin and its impact on the traditional economy. With the Bank of England governor siding with the cryptocurrency, it seems like there will be no negative news from the summit.

This is real positive news for cryptocurrency which is being down significantly in the last one week. Currently, however, it is on the rebound. It is currently trading approximately 9% up. This is the reason why many cryptocurrency enthusiasts are expecting that this week will also end on a positive note. With the start of the week being positive and no adverse news coming out of the G 20, it remains to be seen how the cryptocurrency can actually rises.

Many of the traders stayed away during the week and owing to the fact that the cryptocurrency was falling consistently. Most of the other cryptocurrencies have increased as well. This is the reason why traders are looking forward to increasing momentum in various cryptocurrencies. It remains to be seen whether this momentum can be retained or not.