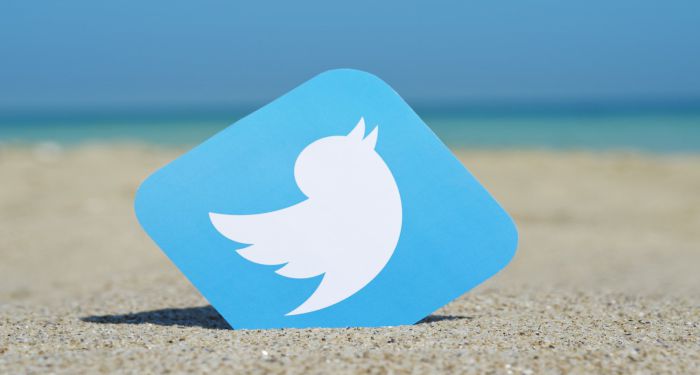 The report is actually pretty surprising considering the fact that it is one of the most popular platforms among cryptocurrency enthusiasts. It is also home to many profiles of ICOs as well as cryptocurrency exchanges. This is the reason why this is actually a surprise move.

Earlier this month, the CEO of Twitter, Jack Dorsey it clearly stated that they will be acting in order to remove the scammers in the cryptocurrency space from their platform. This move seems like a step in that particular direction. It remains to be seen what exceptions will be allowed.

However, this current report is available on Sky News only. It remains to be seen whether it is officially verified by Twitter or not. Up until now, it is just unverified report.

With the digital advertising space ranking for cryptocurrencies, it remains to be seen which other platforms are used by the cryptocurrency companies as well as the cryptocurrency exchanges in order to advertise and get new users. The cryptocurrency universe is expanding at a very rapid pace. This is the reason why they will always need a digital platform on which they can advertise. With the help of proper advertising, they will indeed be able to get newer and newer users quite easily.

If indeed, this news is true it will be another obstacle for the cryptocurrency industry to overcome. It is already reeling from the blow that Facebook and Google will not allow cryptocurrency advertisements henceforth.