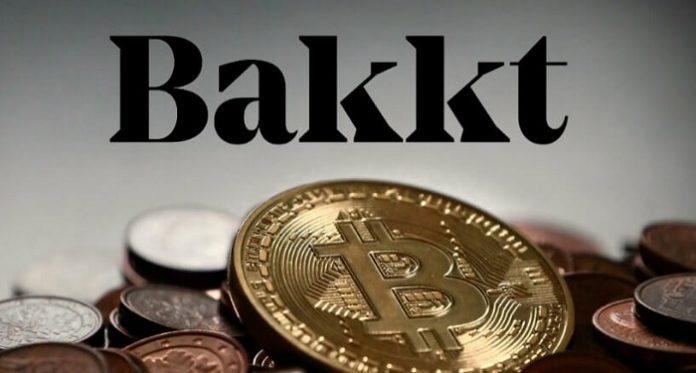 According to a report by Investing, Bakkt, the institutional crypto platform, has revealed that it will start the testing phase of its two Bitcoin futures contracts from July 22. Although, as of June 14 Bakkt hasn’t set a final launch date for the initiative. According to Adam White, the chief operating officer at Bakkt via a blog post:

“On July 22, Bakkt will be commencing its user acceptance testing for two physically-delivered Bitcoin futures that have been listed and traded at ICy Futures U.S. and cleared at ICE Clear US,”

“The initiative isn’t small step. It will usher in a fresh set of standards for accessing cryptocurrency markets.”

This report about Bakkt is coming after multiple delays to the platform’s plans to launch Bitcoin ETF. The delays were caused by regulatory hurdles. We can recall that Bakkt first revealed its plans in August of last year. The platform will now settle its contracts in physical BTC not fiat, unlike other platforms.

“Pending regulatory approval, Bakkt will serve as qualified custodian for BTC. It will operate separately from Intercontinental Exchange’s futures exchange, and be insured for $100M. The initiative will have separate governance as well.”

The digital asset market has been in the green for a longer period. This trend has come at the back of a number of ventures and initiatives by the top digital assets in the market in a bid to ensure more adoption and improve prices. Litecoin’s halving event which is a few weeks away has impacted its price is an excellent example of this. Experts have expressed optimism regarding the state of affairs in the market. With a number of predictions bullish trooping in for several assets.

Cryptocurrency Market Update: Bitcoin is the Only Gainer as Trade Opened Today

Now, it appears the tide is beginning to turn against cryptos. The entire crypto market began trading today in the red zone. It was only Bitcoin that maintained its recent streak and extended its position above $8k. This shouldn’t come as a surprise because volatility has always been an issue with the crypto market. Hence, expectations should always be curbed to the appropriate level.

The price of XRP also dropped by 2.81% in the last 24 hours to trade at $0.39516. While Litecoin went down by 7.54% to trade at $129.566 in the last 24 hours. These price drops although disappointing didn’t seem to affect the total market capitalization of the entire crypto market. Per coin market cap data, the total market capitalization of the digital asset market increased from $261.1 billion to $262.2 billion.