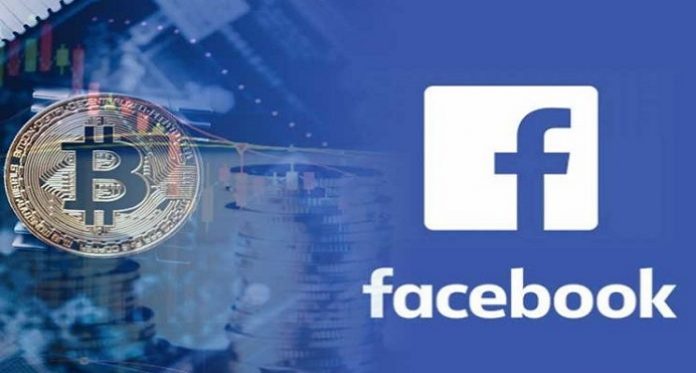 The crypto market has been hit by reports about Binance’s decision to cut off United States traders. Off course this issue will leave a negative impact on the majority of the tokens in the market. Although, the older cryptos aren’t going to be affected deeply. Now, according to one crypto analyst, Facebook Coin may pose a threat to bitcoin. Charlie Shrem, via his Twitter account, has called Facebook’s GlobalCoin a distraction from the leading digital asset, Bitcoin. We can recall from an earlier report that Facebook is rumored to be working vehemently on a native crypto.

This report about Shrem comes after Smartereum reported that Facebook had landed over $120 Million in investments from top payments processors and financial institutions numbering over a dozen around the world including PayPal, Visa and others. Now, Smartereum understands that Facebook is looking to secure $1 billion in funding for its cryptographic project.

Cryptocurrency Market Update: Libra is a Distraction From Bitcoin

Following the recent reports making rounds in the crypto space that Facebook has managed to receive financial backing from major corporations like Visa, Uber and Paypal for its upcoming digital asset launch, Shrem came up with his view on the matter. Charlie Shrem is a Cryptocurrency personality and commentator. He believes that the move by Facebook is a plot to shift user attention from Bitcoin.

Shrem aired his opinion on the matter via a recent tweet following reports that some of the biggest corporations in the world are set to invest or back Facebook’s upcoming digital asset. Charlie is one of the founding members of the Bitcoin Foundation.

Despite already raising the sum of $120 million in funding, Facebook’s coming digital asset project is set to gather $1 billion in funding. The project has already landed several major backers including the likes of Uber, Paypal, and Visa. The launch of the coin is scheduled for 2020.

Shrem gave comments on the news about Facebook’s coin via his Twitter handle saying:

“I’m just going to say it. I believe that the “FacebookCoin” project is an attempt by the big tech firms, banks and credit card institutions to lure people from Bitcoin to adopt their “better, easier, crypto.”

He called it “nothing more a common fiat coin that is being masqueraded as cryptocurrency. Millions are going to fall victim.”

I think the "FacebookCoin" is an attempt by big tech, banks and credit card companies to lure people away from #Bitcoin into their "better, easier, crypto", which is nothing more than a fiat coin being masqueraded as crypto.

Millions will be fooled.

Cryptocurrency Market Update: The Temptation of Adopting a Better Crypto is the Tactic Facebook Has Employed

Shrem believes that Facebook’s cryptographic project is just a way employed by the social media giant to distract people from the real cryptocurrencies. It is doing this by giving them a “better, easier, crypto option,” he said. Facebook has allegedly always been against cryptos and crypto trading in the past. However, in a recent turn of events, the social media giant decided to embrace the technology.

However, it appears the Facebook Libra coin will be a stable token. Which is essentially a fiat coin to be used for payment of services. Whether Shrem’s views are correct or not is up to time to decide. However, many analysts have frowned at Facebook’s decision to embrace crypto. While others have opined that the coin will pose a threat to BTC and XRP.