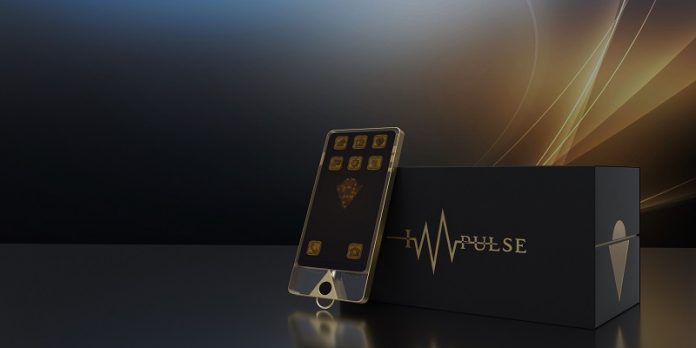 A list of smartphones with blockchain support will be joined by a new device called IMpulse K1 from Karatbars. This smartphone is distinguished not only by the premium materials from which it is made but also by the support of the blockchain for communications. Ordinary smartphones cannot fully protect messages or user data from being analyzed and potentially stolen by third parties, but the IMpulse K1 developers were able to achieve this.

IMpulse K1 is a KaratGold Coin blockchain-based mobile phone that operates using the Voice Over Blockchain Protocol (VOBP). With this feature, all data on the smartphone (text and voice messages, documents, accounts, etc.) pass through peer-to-peer end-to-end encryption using a decentralized blockchain system. As a result, there is no need to worry about certain people watching your conversations or actions, since peer-to-peer encryption cannot be cracked. 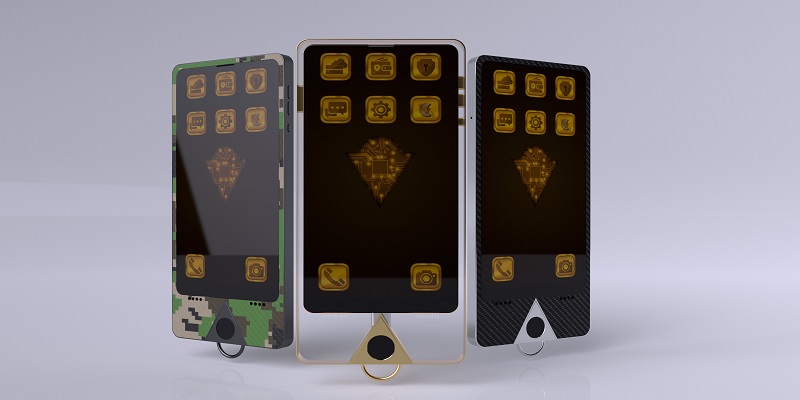 The decentralized system also allows the storage and use of cryptocurrency and fiat currency. These operations are carried out using custom wallets. Accordingly, several people can use one device. In the case of lost phone or key, R-LINK feature allows users to retrieve all their information that is stored and encrypted on the blockchain.

The smartphone has many other interesting features, such as electronic warfare tools, Worm Guard protection technology and a number of services based on KaratGold Coin (KBC) cryptocurrency.

Another difference of the smartphone is the materials from which it will be made. There are three models – with a gold case, black carbon fiber and a mixture of carbon and Kevlar that gives it its dangerous army look. How much such a smartphone will be evaluated is not yet known. The start of sales of the smartphone is scheduled for September 2019.