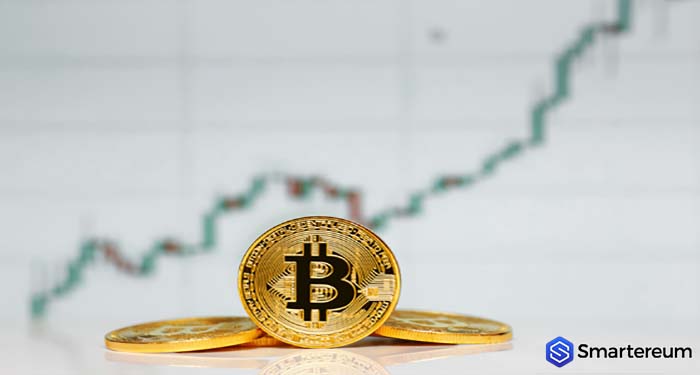 Bitcoin Price predictions for 2019 in the last few months have been positive, and now, they are becoming even wildly so. Cryptocurrency analysts and observers are confident that bitcoin BTC will surpass its all-time high; for many, it is a matter of how soon. The last time analysts were this united in their positive sentiment towards bitcoin, the price of cryptocurrency spiked adding more than 15 percent in minutes and starting a series of bitcoin bull runs in 2019. Thanks to these price surges, BTC has set new yearly highs, the latest just around $11,400 a few hours ago. At this pace, we will not only see a new all-time high by yearend, but bitcoin will also trade five times its all-time high by next year. Here are a few reasons you should take the latest bitcoin price predictions seriously but first, the projections.

The Fair Value for Bitcoin will be $21,000 by December

In his latest bitcoin price analysis and bitcoin prediction, host of the Bitcoin Knowledge podcast Trace Mayer claimed that bitcoin “would be fairly valued” at $21,000 by December 2019. This means BTC surpasses its ATH but doesn’t double it. He wrote:

After several attempts, bitcoin seems to have taken position firmly above the $10,000 which top analysts like Tom Lee refers to as a critical psychological mark. Bitcoin investors can now dream of $20,000 that was elusive in the last epic bitcoin bull run. Mayer’s index shows that BTC may be overvalued if it reaches that mark around September but not so by December.

Another notable bitcoin price prediction making headlines is that BTC price could hit $100,000 during the next bitcoin bull run, which many believe wouldn’t be far from 2021. This predictions are according to Naeem Aslam chief market analyst at ThinkMarkets and Anthony Pompliano, Co-founder of Morgan Creek Digital Assets who spoke on different occasions. While Aslam appears indifferent about the timing, Pomp says it should happen by December 2021.

If BTC does reach $100,000, then the market cap of bitcoin will be around $2 trillion. While this looks a long way from where we are now (BTC market cap is $200 million), it will better reflect a global financial system or store of value; put in perspective gold has a market cap of around $8 trillion.

Aslam explained at a recent business interview with Fox that institutional involvement in cryptocurrency, the US-China trade war, and the lack of confidence in the stock market and would drive BTC price to major points like $20,000 and $50,000. After his successful prediction that BTC will cross $10,000 in June, Aslam noted that once BTC price breaches $20,000 high forecasts in regions of $50,000 will become commonplace just like we saw in 2017.

At the time of writing, Bitcoin BTC is trading at $11,300 to the U.S. dollar—that is about 5% better than this time yesterday. While the majority of top cryptocurrencies retreated yesterday, Bitcoin BTC surged on reaching a peak of more than $11,400 on some exchanges before settling for $11,300. Trading volume has been maintained at around $20 million for some days now after it dropped from a monthly high of just under $30 million last week.