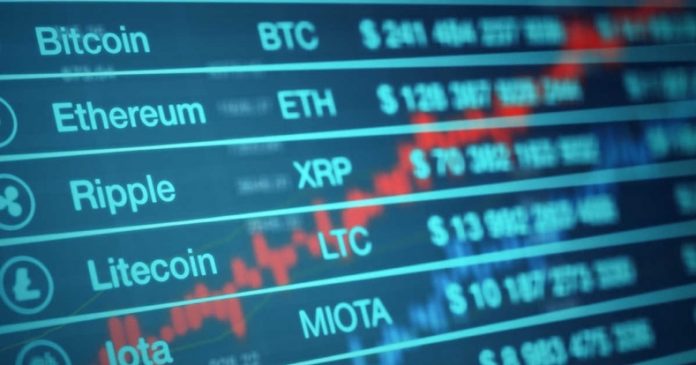 More than perhaps any other industry, the cryptocurrency industry is built around empowering users. While Bitcoin was the first truly digital currency to reach the market, today’s investors have hundreds — if not thousands — of digital assets to choose from.

This freedom of choice and abundance of variety has served as a cornerstone of innovation, as virtually anyone can find a selection of digital assets that reflect their ideals and meet their needs. Now, over a decade into the industry, we’re also seeing users benefit from the number of cryptocurrency exchanges that exist in the market.

Democracy is best upheld by a variety of voices

When the cryptocurrency movement was first birthed, its intent was simple: eliminate the gateways and centralized authorities that dominate the financial industry. After all, users should be in control of the decisions that impact them.

More than ever, we’re seeing that the rise of cryptocurrency exchanges is helping fulfill this promise. While there were once only a few options available to individuals who wanted to buy or trade digital assets such as Bitcoin, there are now many legitimate exchanges for users to pick from.

Not only does this variety of exchanges help cater to different markets and geographic needs, but it also helps uphold the democratic ideals that the cryptocurrency industry was founded on. Since there are so many digital asset exchanges out there, individual exchanges are not able to dominate the market or serve as “tastemakers.”

While one exchange may promote a certain idea or specific digital assets, users who disagree with these choices are entirely able to conduct their trading activity elsewhere. As a result, new digital assets are able to enter the market without much friction, and users are given the gift of choice.

Ultimately, this means that the amount of exchanges on the market today ensures that users — not the exchanges themselves — are in control of the industry’s future.

Protecting the value of digital assets

Echoing the previous point, the number of cryptocurrency exchanges that exist on today’s trading market actually serves to safeguard the industry and protect the value of digital assets.

Cryptocurrencies like Bitcoin are designed around a governance model that ensures there is no single point of failure. Similarly, the fact that assets are distributed across many exchanges, rather than controlled by only a few, also serves to remove the “single point of failure” that would otherwise exist if individual exchanges monopolized the industry.

Back in 2014, for instance, only a handful of cryptocurrency exchanges controlled the majority of the landscape’s trading activity. One of the most notorious of these examples, Mt. Gox, reportedly handled as much as 70% of the world’s Bitcoin (BTC) trades at one point in time.

In addition, Mt. Gox handling such a large amount of Bitcoin’s trades was a severe risk to the value of digital assets as a whole. We saw this play out when the Mt. Gox breach occurred, and Bitcoin’s price against the U.S. dollar dropped 23% in virtually no time at all.

Of course, there are a few reasons why these types of breaches do not harm the industry as much as they used to. The largest contributor is the fact that the industry is safeguarded by the sheer amount of exchanges that exist. As a result, it is no longer as consequential for a single exchange to fall victim to an attack.

Last but not least, one of the most significant benefits that today’s crypto users receive is directly attributable to the number of cryptocurrency exchanges competing in the space. These exchanges are more likely than ever to offer great deals to investors in an attempt to compete with other market offerings.

One example is exhibited by the exchange XCOEX, which is attempting to compete with other exchanges on the market in a big way. As a relative newcomer to the space, the exchange is attracting users with a promotion that gives $1,000 USD worth of Bitcoin Cash (BCH) to a newly signed up user each day throughout June, 2019.

This promotion, as well as others like it, is a necessary competitive step for exchanges that exist in today’s market. Luckily, it directly benefits users. As we’ve covered, the addition of new exchanges to the market is also a good thing in general, as it prevents a few exchanges from controlling the broad needs of crypto users. The arrival of these types of innovative exchanges helps represent a large swathe of the public and ensures that everyone is able to find the trading platform that best suits their needs.