Smartereum
Home Blockchain Andreas Kalteis: From Parkour To The Blockchain 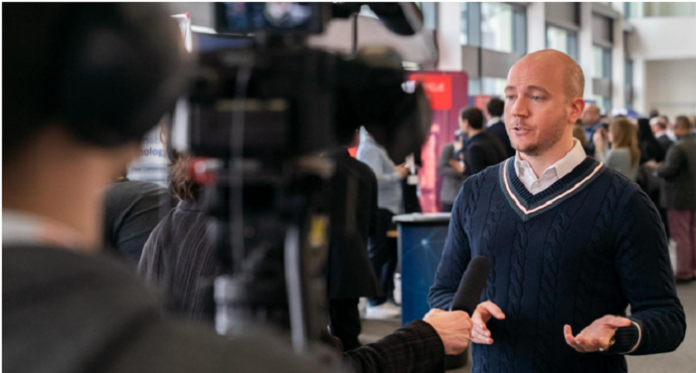 To an outsider, parkour appears somewhat odd. Who in their right mind would jump off buildings and leap past concrete blocks for sport? For a parkour runner like Andreas Kalteis, there is nothing more exhilarating than leaping past obstacles to land on concrete slabs or thin rails in the streets.

David Belle invented Parkour in France in the 1990s. The sport became Kalteis’ passion such that he decided to quit school and travel to France to study parkour with the creators.

Without realizing it, Kalteis had leaped into his life’s passion for taking risks and overcoming obstacles. Known to be a self-learner, Kalteis became a full-time professional parkour athlete in a few years.

Now at 32 years old, the former parkourist is bringing his nerves of steel to the blockchain world with a gold-backed cryptocurrency.

Who is Andreas Kalteis?

Right from the start, Kalteis had the drive to overperform in every aspect. In his heyday, Andreas Kalteis was an established name in the world of parkour.

At the time, the sport was often characterized as a dangerous sport that involved running on rooftops. Kalteis was one of the pioneers who created awareness about parkour. He also authored a book that looked at the philosophy behind parkour. According to Kalteis, a passion for overcoming obstacles is the inspiration behind the sport.

Video showing Kalteis while trying new stunts until he succeeds:

In the years that followed, Kalteis traveled the world and became a self-taught filmmaker and b2b marketer. By working with big clients like Coca Cola, BMW, Audi, and Sony, Kalteis honed his skills for creating projects that leave an impact.

It was during his time as a digital marketer that he met the co-founders of Novem Gold. He worked as CMO for Novem Gold and later became the company’s, Chief Executive Officer.

The Launch of Novem Gold

At heart, Kalteis is still a parkour runner performing stunts to overcome obstacles. The only difference is that this time, the barriers entail impending regulations and a bear market.

With three other partners, Kalteis is planning to launch a stablecoin called NNN. 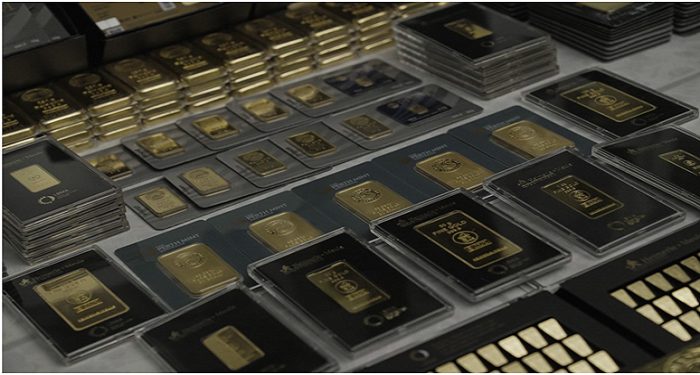 The coin will be the first of its kind gold-backed cryptocurrency on the NEO platform. Each NNN coin will represent 0.01 grams of gold. In addition to the NNN coin, Novem Gold will offer investors a utility token called NVM.

Instead of using fiat, Investors will use NVM to buy more 999.9 coins at a discount. Through this project, Novem Gold will open up gold stores and enable the tokenized trading of gold.

Kalteis and his team hope that this will bring crypto to the mainstream.

Kalteis admits that the current bear market is tough for new blockchain ventures. However, he is still optimistic that with increased regulation, real businesses will succeed. The cryptocurrency space, much like parkour, is still an unregulated space. His past proves that Andreas knows how to balance risk and how to get people’s attention.

Since the writing of this article, gold prices have surged to their highest in more than five years, finally breaking the $1,350 barrier. The rally is expected to continue as weakening fiat currencies face inflation, debt crisis, and changing monetary policy. Novem Gold will begin its pre-sale on July 15th.