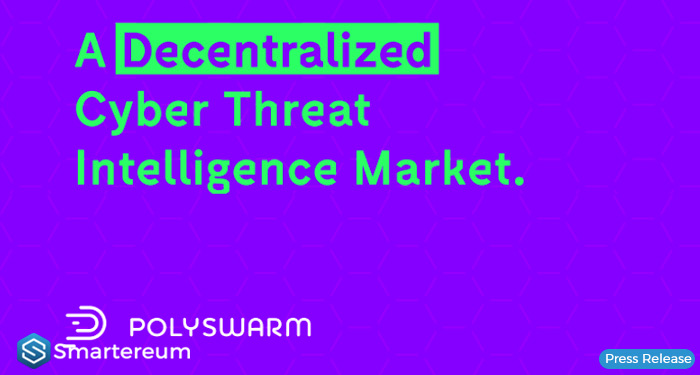 “In today’s world, with more and more advanced malware being released on a daily basis, it’s becoming increasingly difficult to perform detection and understanding of the motives of attackers in near real-time,” said Jurriaan Bremer, Lead Developer of Cuckoo Sandbox. “We believe the PolySwarm ecosystem is capable of achieving this exact goal through the ‘many eyes’ principle of the network, and we look forward to collaborating to improve malware detection.”

“Cuckoo Sandbox takes an innovative, dynamic approach to malware detection. We’re thrilled to have Jurriaan’s team on board as PolySwarm’s first Arbiter,” said Steve Bassi, CEO of PolySwarm. “Partnerships with marquee teams such as Jurriaan’s are crucial to PolySwarm’s disruption of the threat intelligence ecosystem.”

Today’s antivirus and IT security market is dominated by single-vendor offerings that often miss emerging threats. PolySwarm incentivizes a global community of information security experts to disrupt the $8.5 billion cyber threat intelligence industry, providing enterprises and consumers with unprecedented speed and accuracy in threat detection. By introducing a platform encouraging innovation and competition, the market will reward experts who are best able to protect users.