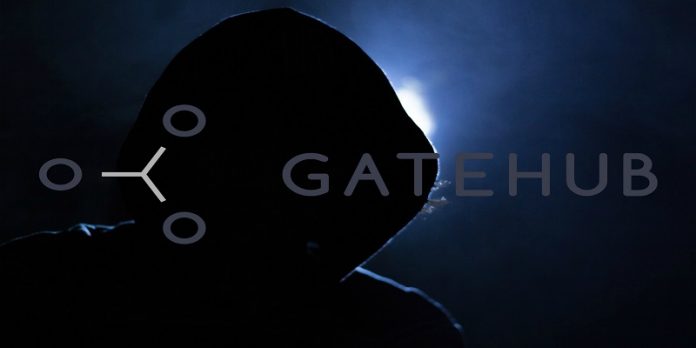 Crypto Latest Update – Recently, the crypto market is suffering from internet fraud in certain parts of the world. It seems the Asian countries are the worst hit. Bitrue, a Singapore based crypto exchange was hacked late last month for over $4.5 million in XRP. Today, there are reports that a crypto exchange in Japan has been hacked.

It was officially announced that Bitpoint has suspended its services. This recent development followed the hack of the Japanese crypto exchange. A heist of about $32 million in cryptocurrencies was reported. According to a report, customers’ fund of about 2.5 billion was lost in the theft.

Bitpoint also lost a billion yen in assets to the cybercriminals. The hack of the Japanese crypto exchange came a year after one of the largest hacks in the crypto history occurred. Earlier last year, over $530 millions in NEM tokens was pilfered from Coincheck. Just like in the plundering of the Japanese crypto exchange, only coins stored in the Coincheck’s hot wallets were stolen. However, the low security of the hot wallets received blame for the incident.

XRP was reportedly one of the major crypto assets stolen. Besides this crypto asset, other cryptocurrencies stored in the hot wallets managed by the BJP were pilfered. The stolen on cryptocurrencies include Bitcoin, Bitcoin Cash, Ethereum, and Litecoin. However, report revealed that the hack didn’t affect Bitpoint’s cold wallets.

Today, Remixpoint Inc. shares suffered a dip of over 20% during Tokyo trading. This plunge came after the hack of its crypto exchange, Bitpoint. Reportedly, Bitpoint was among the exchanges served a business improvement order by Japan’s financial regulator, Financial Service Agency, FSA. Precisely in June, the order was lifted but it wasn’t enough to protect the exchange from cyber attack.

In an official statement released by Bitpoint, the crypto exchange disclosed that the anomalies on its platform were discovered late last night. Initially, an error was detected in relation to Ripple remittance. However, further investigation revealed that the transaction appeared to be illegally leaked. Bitpoint suspended its services this morning in Asia.

The hack of the Japanese crypto exchange didn’t affect the market trend of the cryptocurrencies. Actually, there is a slight recovery from Bitcoin’s correction yesterday. Even Monacoin, Japan’s native crypto that dipped almost 10% following the reports of the hack has recovered a little. Currently, the coin trades at $2.10.

Compared to large crypto exchanges, Bitpoint is just a small participant in the crypto market. The heist affected its services. Unlike the world’s largest exchange, Binance, the platform continued its services when it lost about $40 million in a hack that occurred in May. The protection of the lost funds by the exchange’s Secure Asset Fund for Users, SAFU, may have contributed to the ability of the firm to survive the loss. The Japanese strict regulations may leave Bitpoint without a choice. Consequently, the firm will have to refund all of its client affected by the hack.

In a similar development earlier this week, BitMarket declared bankruptcy. However, there are speculations that the Poland’s largest crypto exchange might have been hacked.