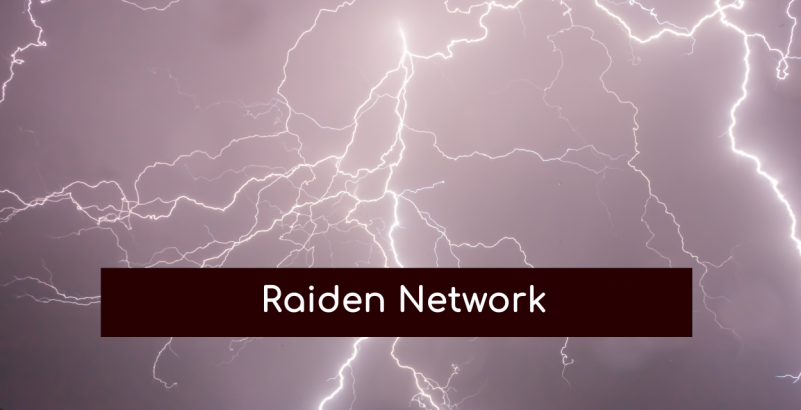 The Raiden Network promises to bring the scalability currently missing from the Ethereum blockchain, while also reducing the cost per transaction. So what is the issue?

The cost per transaction on Ethereum, also known as gas, is also incredibly high for large volumes. The The median gas price as of this writing is 28 Gwei. 1 Gwei equals 0.000000001 ETH. A back-of-the-envelope calculation indicates that the gas price for a simple addition performed 1 million times quickly adds up to $26.55. This is about 400 million times more expensive than performing the same operation in python on the cheapest instance of AWS.

Since Raiden’s announcement back in 2015, industry observers have been cheering its every development. Everyone has been looking forward to the increased scalability, reduced costs and fast processing brought by Raiden. All of this could potentially enable micropayments in Dapps.

So Why Hate Raiden?

In September, the Raiden Network announced that an initial coin offering (ICO) will be launched to fund the ongoing development of the Network, and eventually complete it. The ICO’s announcement has divided the Ethereum community. No one has questioned the team’s intentions or the technology’s direction and purpose. However, purists were expecting that Raiden’s developers would build the Network with the only reward being the success of Ethereum. Some support the team’s decision to seek a reward for their hard work, while others see it as a cash grab.

Since its initial announcement in 2015, the Raiden team had never talked about an ICO. So this talk about a token sale has raised eyebrows. While the tokens will be the currency to pay for using the Network, but the team could very well have built it to use gas as the protocol payment mechanism, like the rest of Ethereum does today. The format of the ICO has also raised questions. The price of the tokens will decline during the course of the sale. Would investors have any incentive to invest early in the ICO? We think not, but only time will tell how this will end.

Given the fact that the Lightning Network is being developed for Bitcoin for years without talk of a token sale, the Raiden ICO continues to spark debate among Ethereum observers. The ICO has definitely has put a damper on some of the excitement surrounding the Raiden technology.