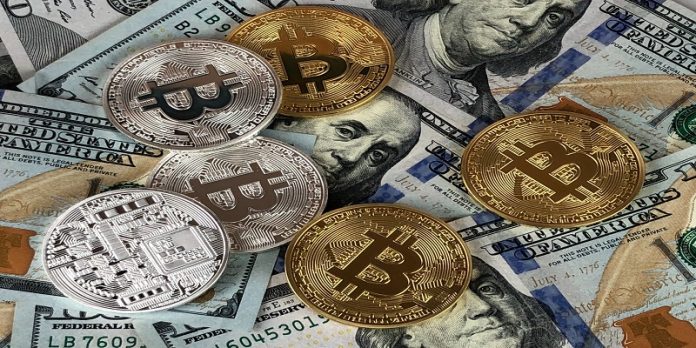 An STO or Security Token Offering is a form of Initial Coin Offering (ICO) which unlike an ICO is linked to an underlying financial instrument, which has monetary value and is tradeable. The holder of a Security Token, provides such with an expectation of future returns either in the form of dividend coupons or capital gains which result according to the performance of the underlying issuer.

This is in stark contrast to an ICO, which does not have any monetary value, cannot be traded on a recognized exchange (stock exchange) and is mainly used by companies who are raising funds for the development of a particular project or projects. ICO participants do not have an expectation of returns through the performance of the issuer. Instead, any returns are more the result of the capital appreciation of the token based on its popularity and frequency of trading on crypto exchanges.

STOs have during the course of 2019 become more popular than ICOs. The reasons are varied, from the lack of regulation in various jurisdictions to investors becoming wiser and no longer want to bear the brunt of scams taking away their hard-earned income. This, in turn, has elevated the status of STOs, since by definition they are seen as securities which need to comply with the relevant financial services regulations, which regulations look at market integrity and investor protection, thus preventing the commonly called pump and dump patterns associated with fraudulent ICOs. 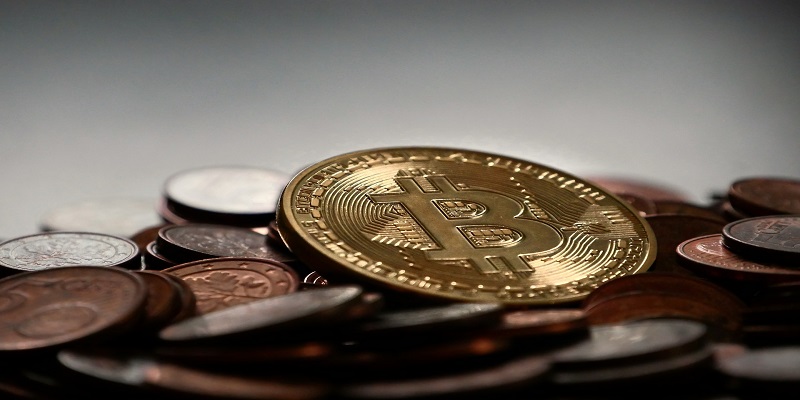 Going forward STOs will require their own regulation and guidance. Regulatory arbitrage at this moment in time will play a crucial role in attracting businesses to set up an STO in a particular jurisdiction. In the US for example, only accredited investors with a net worth of one million US dollars (US$ 1m) or an income of two hundred thousand US Dollars (US$200,000) for two (2) consecutive years may participate in an STO although some exemptions may apply.

Europe, on the other hand, has thus far not created a specific regime for STOs, however certain countries are making use of existing laws and regulations, with STOs having been launched in Germany, France & Liechtenstein. With the Prospectus Regulation also coming into force, STOs may benefit from some of the exemptions which such Regulation will allow if the STO is limited to a hard cap of eight million euros (€8m).

Malta is currently positioning itself towards developing a robust STO market with guidance soon to be issued by the Malta Financial Services Authority (MFSA). It appears that such guidance will form part of a wider capital market reform. This combined with the fact that the Malta Stock Exchange (MSE) has applied for a license to operate a digital exchange bodes well for a professional platform for the listing and trading of STOs and other digital assets.

Whilst STOs have been gaining popularity, at the same time a new type of offering is already breaching the horizon, that of IEOs or Initial Exchange Offerings. The speed at which the industry develops shows that it is always one step ahead of the regulatory bodies. IEOs will be the next matter to look out for in the short to medium term, and it will be interesting to see how regulatory bodies will react to this new form of offering.

For more information on how you may structure your company in Malta and obtain the necessary licenses being them in the field of blockchain& cryptocurrencies, traditional financial services licenses (Funds, AIFMD, MiFID) as well as credit & financial institutions, visit csbgroup.com.