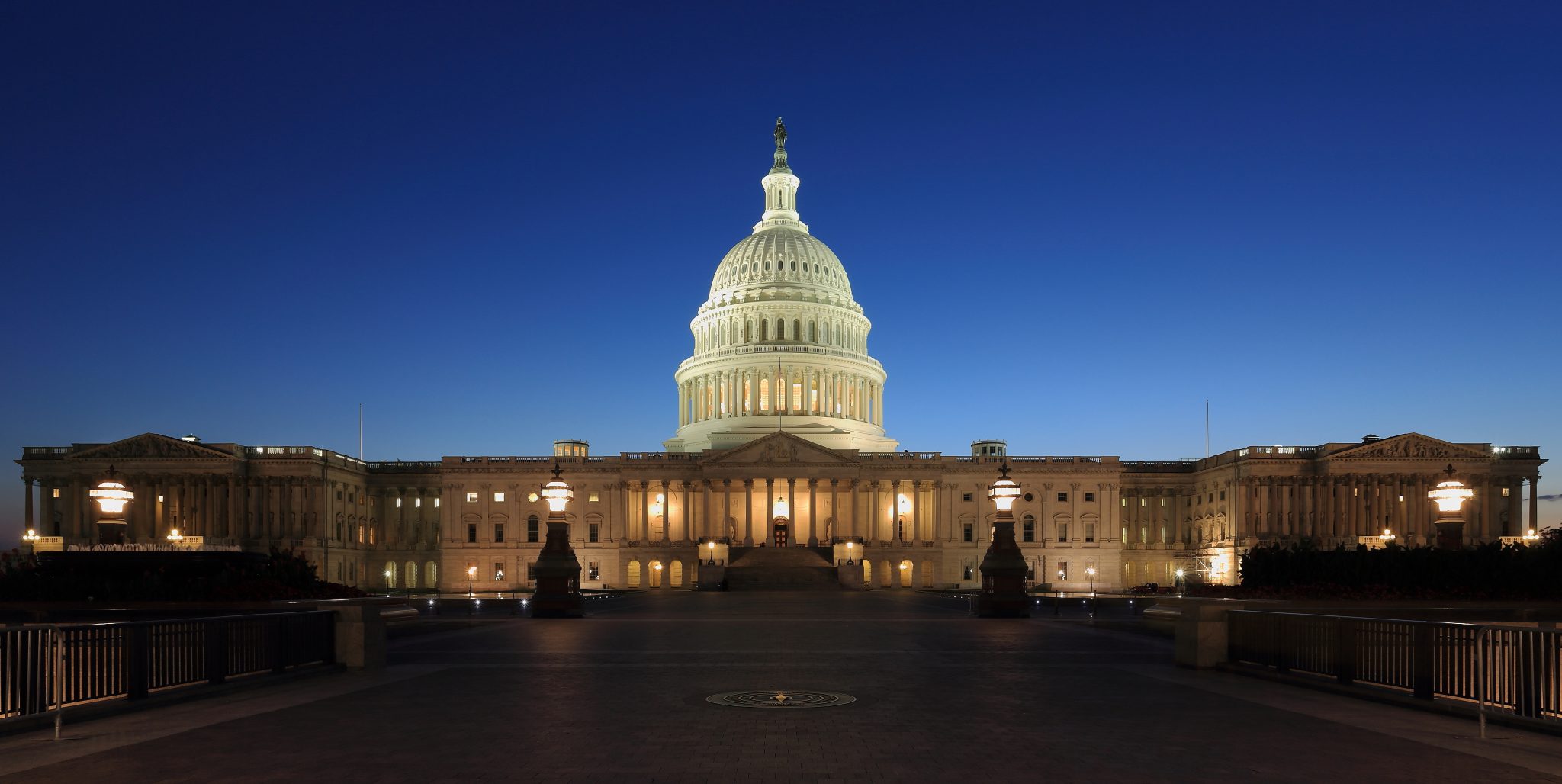 Blockchain cybersecurity is now becoming a focus for the Senate. The Senate version of a $700 billion defense spending bill was passed on Monday. The bill included an amendment proposed by Sen. Rob Portman, Republican from Ohio, which mandates that the Department of Defense will produce a “report on cyber applications of blockchain technology”. The House version of the bill called the National Defense Authorization Act – was previously passed in July.

The text of the Senate amendment 1055 reads:

“Not later than 180 days after the date of the enactment of this Act, the Secretary of Defense, in consultation with the heads of such other agencies and departments as the Secretary considers appropriate, shall submit to the appropriate committees of Congress a report on the potential offensive and defensive cyber applications of blockchain technology and other distributed database technologies and an assessment of efforts by foreign powers, extremist organizations, and criminal networks to utilize these technologies.”

The amendment, which was agreed to in the Senate by Unanimous Consent, also includes a mandate to assess the use or planned use of blockchain technologies by the US Government or critical infrastructure networks and the vulnerabilities of such networks to cyber attacks.

The amendment highlights the growing importance and wide applicability of the Blockchain technology, and the increasing focus of the legislative bodies on investigating potential uses for it for governmental purposes. The increased scrutiny by anyone, especially on the security aspect of blockchain, should be welcomed by the larger blockchain community. However, the cybersecurity aspect of the research should not be used as the basis for introducing legislation to increase unnecessary and burdensome regulation on blockchain-based distributed applications.

Both the House and the Senate have passed their respective versions of the bill. The two versions will now have to be reconciled before being sent to the President for his signature. The bill is expected to pass and be signed into law.