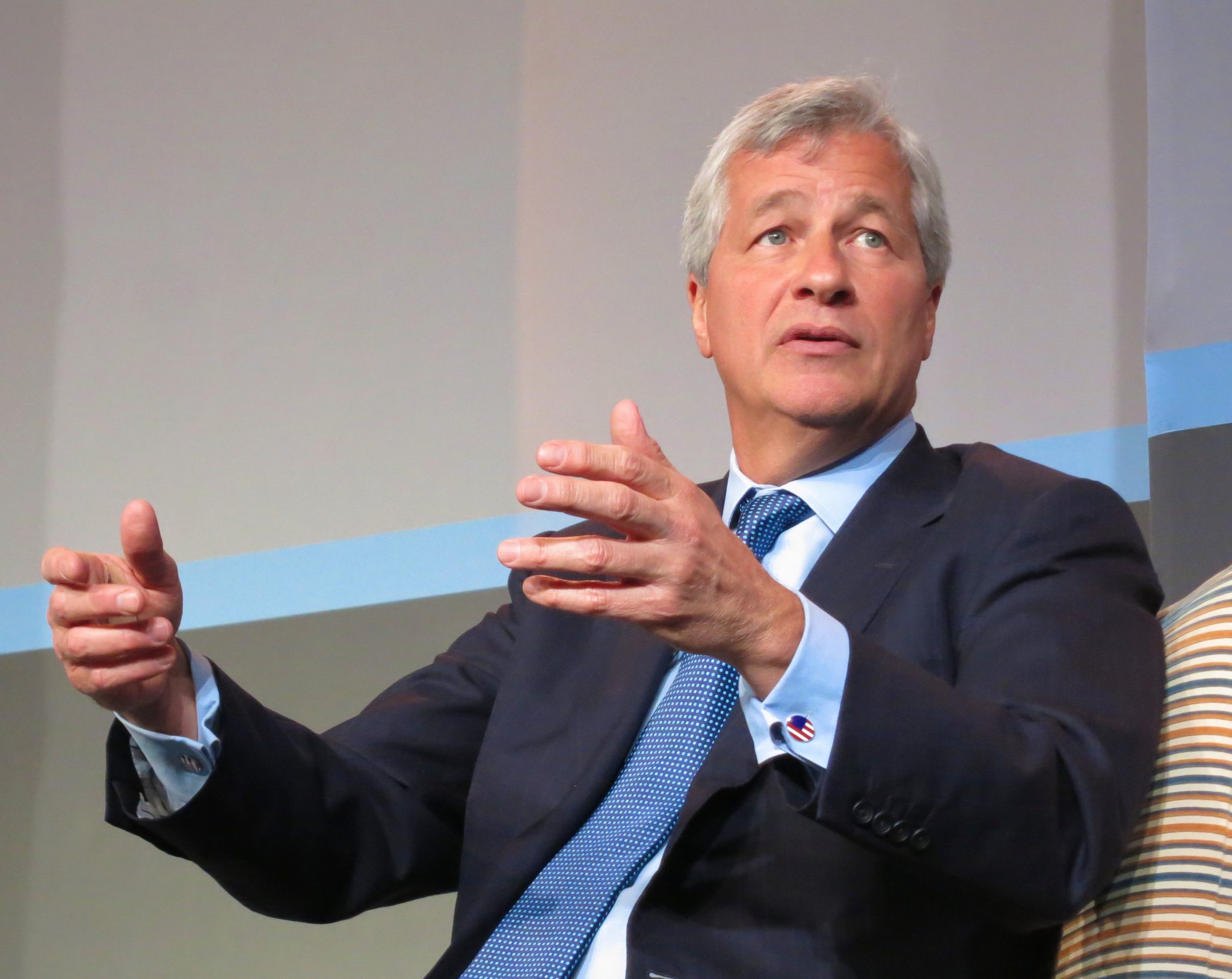 JPMorgan CEO Jamie Dimon trashed Bitcoin as “stupid” and “far too dangerous”, going so far as calling it a “fraud” during a Barclays investor conference on September 12. However, JPMorgan has an open job post for a Technical Project Execution Manager “to collaborate with engineering, product management and business partners in the delivery of Distributed Ledger technology (Blockchain) strategies.”

So, is Dimon talking from both sides of his mouth? While his comments might seem disingenuous to the casual Bitcoin observer and downright infuriating to Bitcoin investors, it is important to distinguish Bitcoin the cryptocurrency and Blockchain the technology, specifically Ethereum.

Although blockchain is the underlying technology powering Bitcoin, the technology seems to be heading in the direction of newer implementations. Ethereum is one such example, which many consider to be Blockchain v2.0. Ethereum, with its concept of Smart Contracts, can be used to build distributed apps. So blockchain has now evolved to a much larger concept and is no longer synonymous with cryptocurrency and Bitcoin.

JPMorgan, especially under Dimon’s leadership, has deemed IT to be a core competence, which will make or break the bank’s fortunes. In that spirit, they have invested in a “Blockchain Center of Excellence (BCOE) [which] leads efforts for applications of distributed ledger technology (DLT).” One of the first projects to come out of the BCOE is an enterprise-ready version of Ethereum called Quorum, with a focus on the financial industry. It is quite possible for Dimon to be bearish on Bitcoin while simultaneously being bullish on the blockchain technology, without being hypocritical.

So while it may be frustrating to hear the boom in Bitcoin being compared to the Tulip Bulb frenzy of the 1600s by one of the most powerful bankers in the world, Dimon has nevertheless inadvertently highlighted the difference between Bitcoin and blockchain. While we do not agree with his assessment of Bitcoin, it is for the rest of us in the blockchain community to shine a brighter spotlight on this distinction for everyone’s sake!