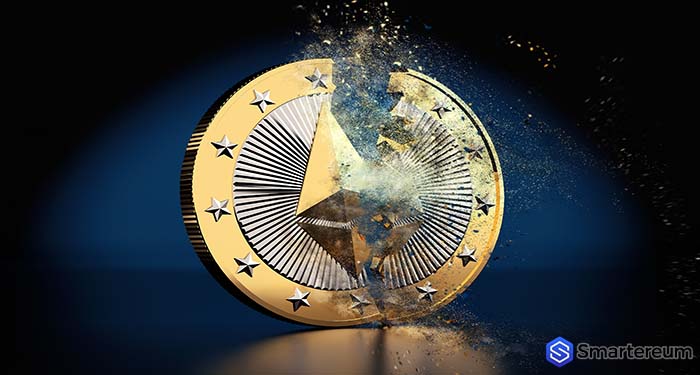 It is no secret that the digital asset market tends to move by the trend of the number one asset class, Bitcoin. Bitcoin has held control of market movements for the time being. This situation is called the herd mentality. The herd mentality occurs when a certain asset class dictates how others will follow. Most altcoins tend to follow BTC’s action.

The crypto market has always been plagued by the herd mentality since the onset. In fact, most of the time, the price movement in a particular asset class can be used to give a prediction for the movement in another coin or possibly the entire digital currency market. As mentioned in the first paragraph, for Bitcoin, it’s more like controlling the markets action because it can rise and the altcoins will follow, and vice versa.

Some Coins May Have Broken Free from BTC’s Control

There are some crypto enthusiasts who believe that there might actually be some independence in terms of price movement for some altcoins. Even if this independence is only little. Chris Burniske, who serves a partner at the Placeholder venture capitalist company, has declared that there’s a chance that Ethereum might break off from BTC’s control. He believes that Ether could leave the crowd mentality or herd status and attain individuality to an extent at least.

As optimistic as Burniske sounded about his prediction, regarding the status of some tokens like Ethereum, he goes on to add that it will likely take some time before we see this happen. Currently, it is safe to say, Bitcoin remains largely regarded as the crypto king. The coin currently holds the highest market value and market capitalization as well.

Ethereum is likely going to isolate itself if there’s a recorded increase in the coin’s general adoption. Or we see integration into the world’s markets and sectors. However, until when this occurs, Burniske is of the view that the top two digital assets in the crypto market (BTC and ETH) will keep on dictating the price action of the rest.

According to one recent report given by the San Francisco Open Exchange, Ethereum is one altcoin that may soon move on from altcoin status. The report by the exchange corroborates the theory given by Burniske and others that Ethereum is gradually becoming its own master.

It seems the coin is breaking free of BTC’s control. Ethereum might no longer be in the same level of altcoin any longer. The report by the San Francisco Open exchange noted that there’s a strong correlation between tokens like Bitcoin and Ether. Which is much stronger than the correlation that Bitcoin has with other altcoins.

Ethereum is the Best of the Best among Altcoins

Ethereum is arguably the most sophisticated Blockchain network in the sector. And currently, the network offers support for more than 1,600 dApps (decentralized applications). The Ethereum Blockchain is actually the main framework for about 94 altcoins all of which make up the top 100 altcoins.

Ethereum is also home to the largest number of developers in the crypto and Blockchain sector, with no less than 200 developers lending their expertise to the decentralized network.