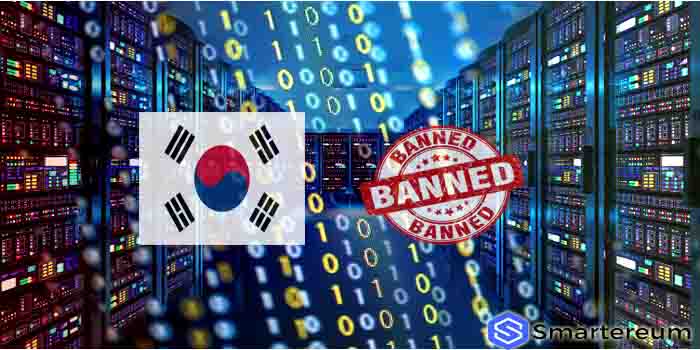 The Busan Metropolitan Government made it known that OkayCoin was their project which they had hoped would begin by the end of the year. They also announced that they were in support of the blockchain free zone. The Busan government agreed that they would look at the roadblocks and amend their proposals, taking into consideration the laws and regulations of the government.

The blockchain regulation-free zone of Busan had been created to enable work to be done in the areas of tourism, finance, public safety, and logistics. Over 10 companies agreed to open offices in the zone to make use of the low cost and low tax requirements. One such company to take advantage of the blockchain free zone was the Busan Bank, who had launched a cryptocurrency platform but had to change the project to cryptocurrency voucher to avoid the ban placed by the Korean government.

The Korean government plans to invest 1 trillion KRW n the coming years but there are speculations on how successful the project would be if there were already problems at the early stage. The Bisan Bank is one of the only few companies that passed the screening and were given permission to trade in the blockchain free zone. Other companies listed are BiPi and Solution, Hyundai Pay, Coinplug and Nisan Techno Park.

What do you think? Are Cryptocurrencies going anywhere anytime soon? Can a single government stop blockchain technology from reaching its full potential? Share your thoughts in the comment section below.