Smartereum
Home Cryptocurrency Bitcoin Bitcoin Predictions Today: Bitcoin burst predictions have been wrong for the past... 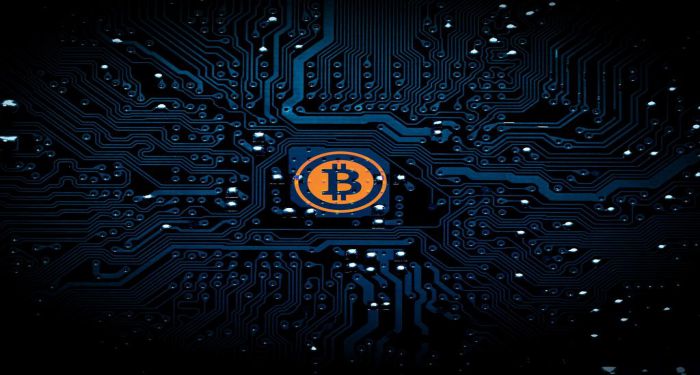 The co-founder of Blockchain, Nicolas Cary recently stated that the reports that Bitcoin would go bust have been wrong for the past 7 years. During these past 7 years, many people have predicted that Bitcoin is a bubble which is about to burst. However, after every fall Bitcoin has risen once again.

According to him, the lack of understanding is what is prompting a lot of people to think that Bitcoin will not survive. The truth is that Bitcoin will survive. In the past as well, it has experienced more drastic drops and after that, it has risen manifold. This is the reason why many cryptocurrency enthusiasts, as well as experts, think that it will rise once again.

Recently, from the bottom, it has risen significantly. Currently, it is trading around $ 9000. It all went all the way down to $ 5500. From those levels, it has been rising consistently. In the past 24 hours, it is up by 6%.

Whenever it comes to media coverage among cryptocurrencies, Bitcoin gets the highest media coverage as well. This is another reason why it is able to gain such a lot of momentum as well. You need to keep these few factors in mind before taking a call on Bitcoin. For now, however, it seems that as long as investors are willing to wait, Bitcoin can rise significantly.