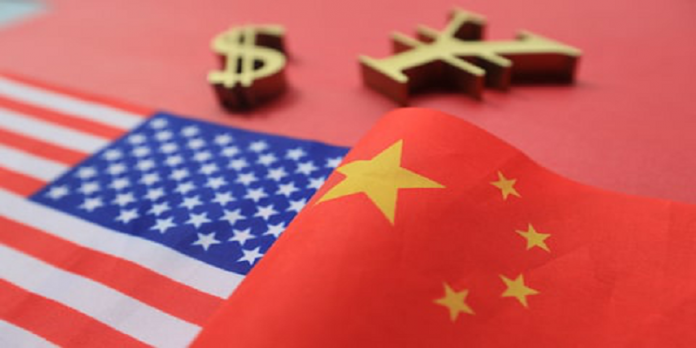 In a strange twist of fate, China Central Bank may be set to absorb WeChat Pay and Alipay. Cryptocurrency news today learned that Cindy Wang, an analyst working at DBS Group Research told the South China Morning Post that assimilation of WeChat Pay and Alipay was the only way forward for the China Central Bank to stay afloat. This would be a surprising move by China as the country has been a strong supporter of the ban on cryptocurrency.

Cindy Wang went further to explain that China’s cryptocurrency asset could be the answer to taking businesses away from Alipay and WeChat Pay. This would help the flagging Central Bank of China get the needed clients to stay afloat. China had come up their digital currency in response to Facebook Libra, Facebook’s proposed digital asset. Wang believed that China would stand to gain from the current appeal of digital currency.

According to Cindy Wang, WeChat Pay and Alipay, the two payment giants in China, make up 90% of every transaction made in the country. Having the two giant payment companies under one umbrella could put a stop to the present capital outflows. Cindy Wang further elaborated that currently, the banks were under pressure to hold on to their deposit base, because some of the funds held in mobile payment accounts were leaking into the hands of fund managers. This leakage occurred due to the distribution of money market funds made by third-party payment solutions like Tencent and Alipay.

China saw the potential threat of Facebook Libra as millions of its citizens used Facebook and could be potential clients for Libra. The People’s Bank of China hurriedly made arrangements for their digital token to serve as competition to Facebook Libra.