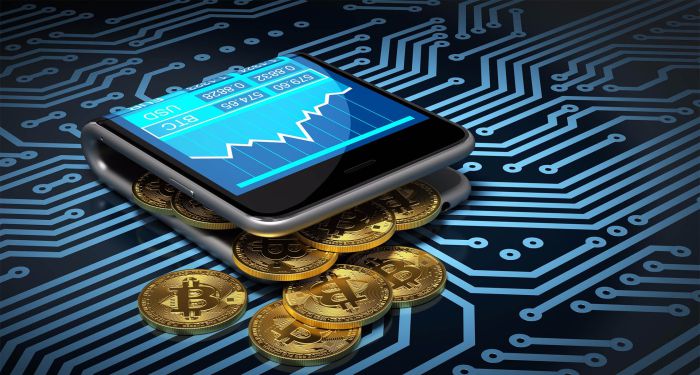 According to Twitter CEO Jack Dorsey, Bitcoin will eventually become the single global currency. He firmly believes in Bitcoin.

According to Dorsey, the first mover advantage of Bitcoin is here to stay. The first mover advantage will continue. This is the reason why Bitcoin will become the single most valued currency in the world. It will be used for global transactions. In addition to that, Bitcoin with the help of lightning network will speed up the transactions as well. Once the transactions are speeding up, it will become easier for Bitcoin to become a dominant force in the cryptocurrency space. This is the reason why the potential in Bitcoin is pretty huge. Owing to this very potential, it has the chance of becoming the single most dominant currency in the world.

The users of Bitcoin currently also are spread all over the world. This is one of the main reasons why Bitcoin is slated to be widely used as well. As the users of Bitcoin increase, more and more off-line businesses are also starting to accept this cryptocurrency. The only problem which they currently have is the higher transaction fees. With the help of Segwit integration, these transaction fees can be reduced as well. This will mean that Bitcoin can be used for smaller transactions as well.

It seems like Bitcoin is currently also moving towards being accepted as a transaction rather than just a cryptocurrency for trading. If indeed, Bitcoin transactions increase and off-line companies also start accepting Bitcoins, it will really boost the value of Bitcoin.

It seems like various investors like Twitter CEO are banking on Bitcoin to become pretty big in the future. If indeed, that happens, it will be a universal mode of transaction across different countries and across different continents.