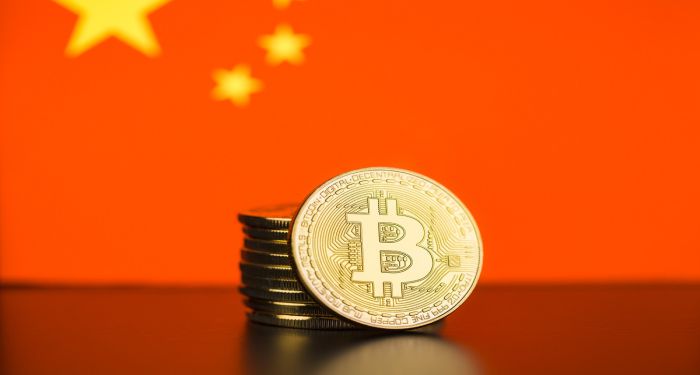 There is a new trend that companies often associate themselves with blockchain technology. As a result, the market value of these companies increases significantly. The United States is already cracking down on such companies. Also, the authorities in the United States are not approving name changes of the company with the words blockchain, cryptocurrency. This is due to the fact that many companies are falsely claiming that they are associated with blockchain space.

China cracking down on blockchain-related companies

A prime example is Zheijiang Enjoyor Electronics. The value of this company increased significantly when it announced that it was associated with a blockchain-based venture. According to the announcement, the company will be the 1st in the world to launch the electrical data forensic certificate. This led to an immediate spike of 10% in the stock.

Many such companies are opting for such underhand ways in order to inflate the company’s stock. The problem is that the investors buying at the higher levels are losing a significant chunk of the money. This is the reason why countries, including the United States and now China, are cracking down on such companies. It is necessary for them to protect the interest of the investors. Most of the investors do not know the technical details of blockchain technology. As a result, they believe the announcement by the company. This is leading to inflation in the prize of the company shares.

Thus, it is time that stock exchanges all over the world start cracking the whip on the companies which are falsely claiming to be associated with blockchain. This will ensure that investors do not lose a significant amount of money by investing in such companies. This will also mean that companies who are truly associated with blockchain technology or cryptocurrency assets are only the ones which are making such announcements.