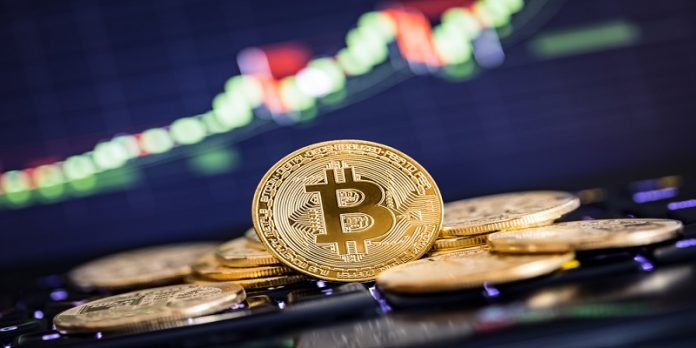 Bitcoin Price is reportedly less volatile than it was a couple of months ago but is this enough to encourage investors to run to the cryptocurrency in these times of economic uncertainty? In Bitcoin news today, we analyze the impact of the current and impending economic woes on the attitude towards bitcoin and cryptocurrency in general. We also ask the recurring question, “Will bitcoin become a safe haven for investors?”

The principle of bitcoin—and cryptocurrency—is anti-thematic to the current financial systems, to say the least. Bitcoin maximalists have often advocated for an era when cryptocurrency dethrones the current financial system run by central banks and governments. For this to happen, some suggest, there has to be a sort of economic collapse hence the perceived joy in the crypto circles for economic troubles like the US-China trade war or the uncertainty around Brexit.

This begs the question, if investors were to seek solace outside the financial markets, can bitcoin attract them? We’ve seen gold prices go up as investors look to store their value in gold during economic uncertainties. Needless to say, the impact of such an influx of investors to the bitcoin market will be massive. But for bitcoin to attract such involvement, it has to prove to be a reliable store of value, something it is not necessarily known for. That’s until recently though.

The massive ROI for bitcoin investors in 2017—and previous bitcoin bull runs—have pitched it as a get-rich-quick asset class. In most circles, BTC is seen as very speculative and this has been enforced by sudden price movements and overall BTC price volatility. But the Bitcoin market seems to be maturing this year and recent data shows a low volatility index. As originally reported by Forbes, bitcoin volatility reached an 8-week low according to data from Blockforce Capital and Digital Asset Data. Interestingly, this is only one in a growing list of indicators that could attract investors to bitcoin.

At the time of writing, Bitcoin is trading at $10,180 to the U.S. dollar. Having slumped below this point last week, BTC did recover up to $10,500 in a flash pump but that recovery which was halted yesterday has now reversed. The current price means that BTC is down by over 5% in the last 7 days. Analysts are still hopeful, however.

As Smartereum reported, the long-term outlook for bitcoin remains positive due to recent economic developments, the involvement of institutional investors and a cut in BTC supply when the bitcoin halving occurs. Little has changed since that report. Some analysts have predicted a 2017-esque bitcoin bull run while others are more cautions. The consensus, it appears, is that this is a good time to invest especially for those going for the long haul.

Information from CoinMarketCap.com and Forbes Crypto was used in this report