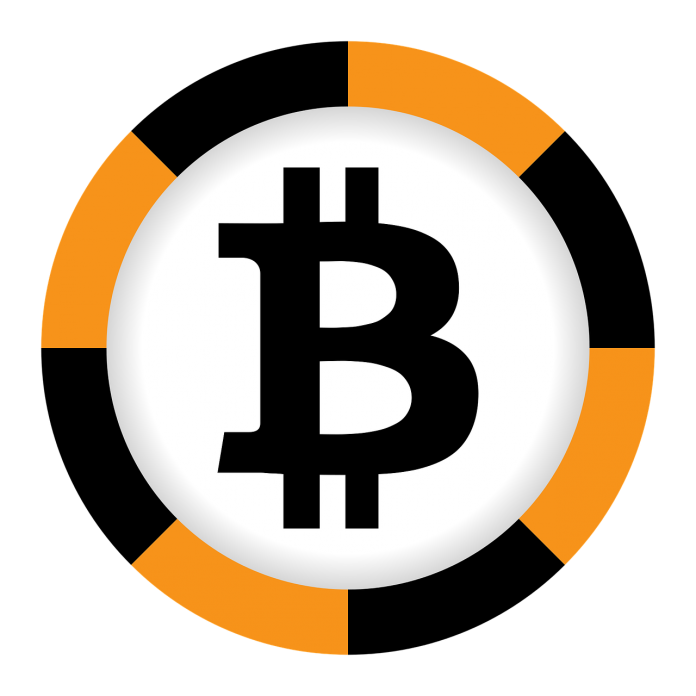 Bitcoin News Today – Since its inception, Bitcoin (BTC) has faced a lot of competition. The crypto project has triumphed over the majority of its rivalries, which is why it still remains the world’s most dominant cryptocurrency. However, there is one rivalry that seems to threaten the existence of Bitcoin (BTC), and that is Libra coin. Libra Coin is the new digital currency of Facebook – a social media giant. Since the announcement of Facebook’s new digital currency, the attention of the world has been shifted towards its ecosystem.

Facebook’s dramatic entrance in the digital currency space is becoming more difficult than the firm imagined. The social media giant is currently struggling to get regulatory approval to go ahead with its project. Lawmakers halted the launch of the coin and Facebook is currently struggling to get support from lawmakers. Nevertheless, despite the struggle of the firm, the crypto community is still showing its strong support for the project.

Due to the strong global reach of Facebook, the crypto community believes the entrance of Facebook into the crypto space would be a great benefit. Recently, Bill Barhydt shared his views of Facebook’s Libra Coin via a ‘What Bitcoin Did podcast.’ Bill Barhydt is the founder and CEO of Abra – a digital currency wallet.

He said that Facebook has a very large user base irrespective of its recent privacy-related issues. Also, he talked about how an average consumer does not have an idea of the importance of privacy. He added that an average consumer’s perception about privacy completely shifts after being hacked. Barhydt also stated that:

“It is not personal to you until it becomes our problem and then it is too late.”

The CEO also suggested that it is easier for lawmakers to question Facebook because of its previous track records. He further talked about how the firm is interested in remittance use cases and its huge user base is an added advantage. The Abra CEO also talked about how Facebook should have considered using Bitcoin (BTC) and then conclude that the digital currency is not correctly optimized to be a payment network. Rather, it is optimized to be digital cash. In a statement, he said:

“I think there is a huge belief in the Bitcoin model, but I also think there was a recognition that given the problems, the explicit problems they are trying to solve, there was no way that Bitcoin was going to work for them for this. Facebook has a more favorable chance of achieving this goal than any other firm.”