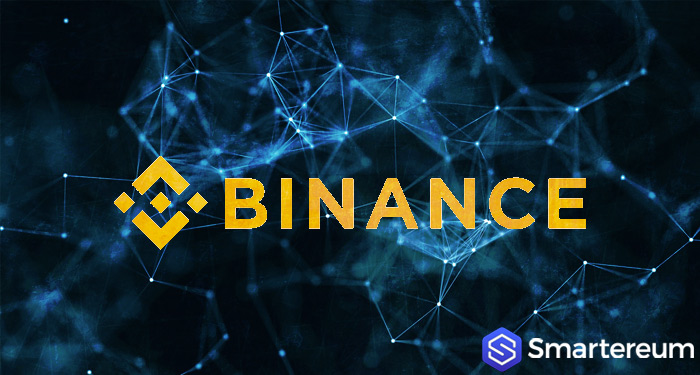 Binance Coin BNB News Today – Binance, the largest cryptocurrency exchange per volume, has been making some major expansion plans over the last few months. The company’s innovation has allowed it to maintain its position as the top player in the cryptocurrency space. The Binance Coin BNB is the native token of the Binance blockchain. It did remarkably well when the price of almost every other cryptocurrency was falling against the USD. The value of BNB moved as high as $30 and was predicted to reach $50 before the bears took charge. Now, analysts are suggesting that the price of BNB is primed for a major surge thanks to the moves Binance is making at this time.

Binance Coin BNB Will Rise Thanks To Major Updates By BNB

Last week, Binance announced that it has acquired a cryptocurrency trading platform, JEX. JEX offers derivatives and spot trading services. After the acquisition, the name changed to Binance JEX. Binance announced that it would be distributing $12 million in JEX tokens to the team. It also said that it would share 30% of the monthly profits from Binance JEX to all its users. The announcement was as follows;

“Paxos is leading the digital trust space and we are excited to work with them in developing our native stablecoin. We hope to unlock more financial services for the greater blockchain ecosystem through the issuance of BUSD, including more use cases and utility through the power of stable digital assets,”

Apart from the two announcements listed above, Binance also announced that it’s United States-based branch will soon become regulatory complaint. United States-based customers will be able to access the platform using their mobile devices or personal computers. Let’s not forget that the exchange is also planning to release a list of states within the U.S. that will enjoy its services. All customers will have to submit KYC information before they can use Binance.US.

Despite the current technical analysis of the Binance Coin BNB, the fundamentals are strong thanks to the moves by the exchange. In time, the price of the token may recover significantly against the USD.