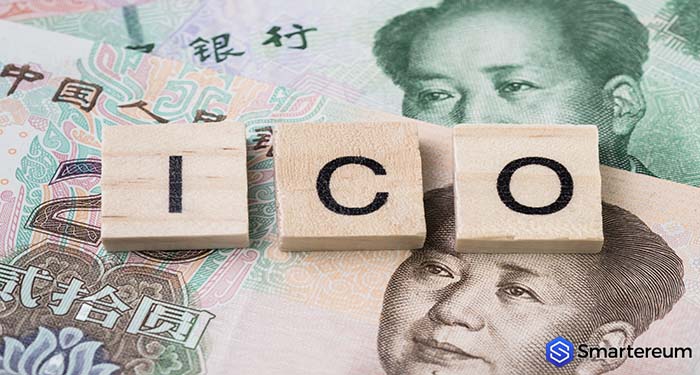 According to a prominent member of the Chinese cryptocurrency community, Dovey Wan, GXChain has been affected by the nation-wide crackdown by the Chinese authorities. The crackdown was allegedly carried out by the Hangzhou local police. Apart from shutting down the project, the executives were also taken into custody. The series of tweets from Donvey Wan were as follows;

“Another high profile 2017 ICO project GXChain $GXC just got clamped down by the Chinese police.”

Members of the cryptocurrency community in China have been trying to figure out why the authorities shut down GXChain. Since the ICO launched in 2017, it has been successful with no reports of scams directly related to the cryptocurrency. However, there is speculation that GXChain may have been selling processed personal data without the consent of its users. While this hasn’t been confirmed, this is solid ground for the police to crack down on the project.

At the time of writing, neither GXChain nor the Hangzhou police had confirmed the crackdown.

GXChain was created in 2017 to serve as blockchain for a global data economy. The goal was to build an internet of value that gives power back to the users rather than the corporations. It ensures security and transparency in the data economy. It was developed by the developers of Gongxinbao (GXB). The GXChain blockchain can be used to host applications just like Ethereum. However, it has more utility than Ethereum. It can be used for exclusive services like multi-dimensional data solutions, identity verification, KYC solutions among others.

On the 5th of June, it bought back $250,000 in GXC tokens. The buyback process was supervised by the GXChain community to ensure transparency. The money for the buyback came from data exchange fees. This was a sequel of the first buyback which was initiated in December 2017. All the tokens from this buyback were sent to a buyback address where they were burnt.