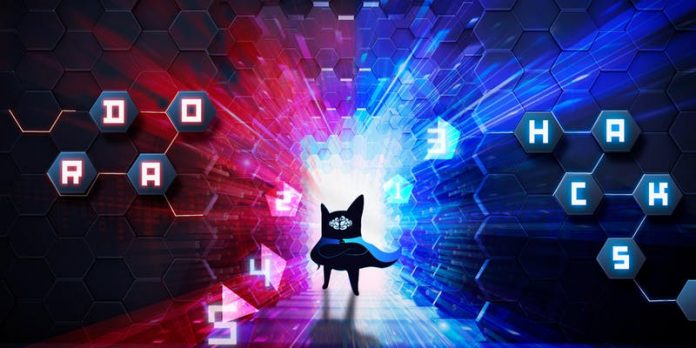 The government of Turkey has promulgated its plans to establish a national blockchain infrastructure, for the utilization of Distributed Ledger Technology (DLT) in public administration. On the 18th of September, Its entire vision was set out by The Ministry of Industry and Technology, during its Strategy 2023 presentation in Ankara – the country’s capital.

It is no news that Turkey is among the world’s developed countries according to the CIA World Factbook and its government consistently prove that to the world. Another feat that will stamp Turkey as developed is that the Distributed Ledger Technology (DLT) and Blockchain are the top priorities and this has been highly stressed in the Strategy 2023 plans.

According to the same Strategy 2023 document, Blockchain has been highlighted as one of the tech-trends whose growth has accelerated tremendously with nothing less than a 101.5% increase in its early startup funding globally.

The Strategy 2023 document also informs us that a new open-source platform for blockchain will be established in Turkey – this new development will examine various cases including Academic certificates, Land registration, and analyze Customs to ascertain the potential public sector applications. Simultaneously, The Ministry of Industry and Technology is planning to work hand in hand with the Turkish regulators. This movement is to create a regulatory sandbox for blockchain applications.

The transcontinental country located mainly in the Anatolian peninsula has also released (In July), an economic roadmap which fully describes a Central bank-issued digital currency and the Strategy 2023 defines the blockchain technology.

The Strategy 2023 defines Blockchain as a technology that grew popular with virtual currencies (like Bitcoin) and delivers a distributed communication infrastructure which paves way for trust between parties on transactions without the need or use for/of a central authority.

The Strategy 2023 further defines Blockchain as having a unique feature that allows several different use cases which address the reliability and transparency issues ranging from smart contracts to supply chains and because it eliminates any intermediaries, the technology builds new business models that will in no doubt shape the future.

In various spheres, Institutions in Turkey have welcomed the blockchain technology with open arms. Just in August, the Instanbul blockchain and Innovation Center (BlockchainIST Center) was inaugurated at the Bahçeşehir University. Bora Erdamar, the Director at the center said BloclchainIST will be the most important center of not only research but development and innovation in the transcontinental country in which scientific studies and publications are made in blockchain technologies.