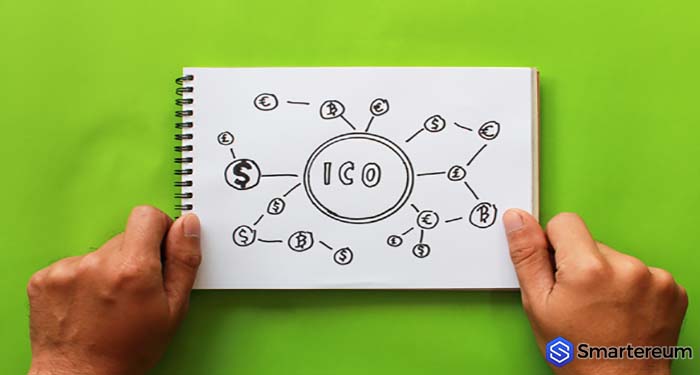 According to reports, the United States SEC has filed a lawsuit against ICOBox and its founder over a violation of federal securities. The federal regulator filed the lawsuit against the defendants in a federal court in California today, September 19. The defendants, “ICOBox” and its founder, Nikolay Evdokimov, are said to have violated federal securities regulations after they sold unregistered securities tokens and acted as an unregistered broker.

Since August 2017, Evdokimov and His Company Have Been Selling Unregistered Securities According To SEC

Per the report, ICOBox and its founder have engaged in the sale of unregistered securities to the tune of $14.6 million. This was realized via ICOBox token sale. The defendants are also accused of engaging in unregistered broker activities. Their actions reportedly exposed thousands of investors to high-risk investments without providing them (investors) with the protection and information required under the federal securities laws.

In exchange for payment, ICOBox allowed its token holders, known as ICOS, to exchange their holdings for ICOBox’s clients issued tokens. According to the SEC, things did not go as planned for the company and its founder. Quoting the federal regulator, “ICOBox has facilitated token sales for no less than 100 clients. Additionally, the company has removed the ability to exchange ICOS tokens’ which has rendered them useless.

ICOS tokens now trade at $2.41. Which is a tiny part of the purchase rate during the offering?

Nevertheless, since August of 2017, the defendants are believed to have facilitated the sales of tokens for at least 30 clients. And this exercise has raised more than $650 million. In the process, ICOBox has realized significant fees for their services. The SEC understands that one of the token sales, (the one for Paragon Coin, Inc.), was a securities offering based on the Howey Test.

The SEC’s complaint about ICOBox and Evdokimov contains two counts. First of them is the sale of ICOBox’s unregistered securities tokens. The SEC has since tagged ICOBox’s tokens as securities based on the Howey Test. Hence, the sale is termed a violation of federal securities law. The second count accuses the defendants of failing to register themselves as brokers while acting as brokers for clients. The accused also received transaction-based compensation for services. These compensations are known as “success” fees from investors. The success fees were based on the funds raised by investors during the ICO’s undertaken by ICOBox’s clients.”