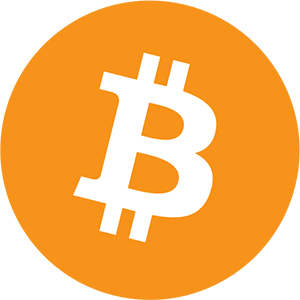 According to a report by Bloomberg, Hayes said that traditional market traders would be getting less sleep in the future. Hayes said this at the Milken Institute Asia Summit in Singapore. In a statement, he said:

“Some of the practices in our market are going to be mimicked in traditional trading. All these things are going to seep into the traditional way stocks, bonds, and FX are traded. Once you get away from that and understand that everything would be digital in the next ten years, you realize that Bitcoin might become an important part of the future economy.”

The Identity of Satoshi Will Remain a Mystery Forever – Arthur Hayes

BitMEX has been battling with the US CFTC (Commodities Future Trading Commission). The CFTC is investigating whether the trading platform illicitly allowed residents of the US to buy and sell cryptos on its platform. BitMEX said it did everything it could to stop citizens of America from trading on the platform. The trading platform experienced a significant decrease in trading volume after the investigation was revealed in July. However, Hayes said business is doing fine and the firm is on a hiring spree.