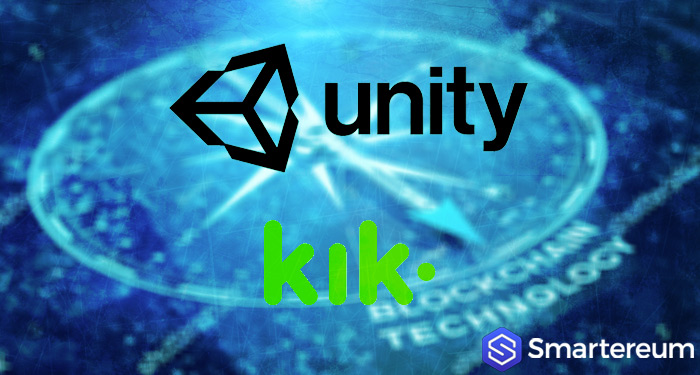 Kik, which was launched two years ago, is a mobile application used for instant messaging to individual friends and groups of friends. It is owned by the Canadian company Kik Interactive, the application was available on iOS and Android operating systems. The app made about $100 million in its ICO.

Securities And Exchange Commission Vs. The Cryptocurrency Market

In June, the Securities and Exchange Commission (SEC) filed a lawsuit against Kik Interactive, stating that the ICO was unlawful, and going by SEC regulations, the commission claims the messaging app is dispensing securities illegally. The SEC also alleged that the company’s management knew they’ll be out of funding by 2017, which was after they began plans to launch Kin. In the response issued by Kik Interactive last month, they stated that the allegation by SEC was “solely designed for misdirection, thereby prejudicing Kik and portraying it in a negative light.”

Currently, the messaging app has shut down due to the lawsuit filed by the SEC. The company will be focusing on its cryptocurrency. The CEO Ted Livingston made this announcement on 23rd September 2019, “this is a direct impact from the SEC legal action” Livingston said, he stated that the company will be reducing its workforce to 19 people, this reduction will affect over 100 staff of the company. This is to “ensure that KIN can scale to become the true currency of the internet going forward” Livingston said.

“After 18 months of working with the SEC, the only choice they gave us was to either label Kin security or fight them in court. Becoming security would kill the usability of any cryptocurrency and set a dangerous precedent for the industry, so with the SEC working to characterize almost all cryptocurrencies as securities we decided to step forward and fight,” he added.

“Instead of selling some of our Kin into the limited liquidity that exists today, we decided to focus our current resources on the few things that matter most,” Livingston stated in his press release.

Kin is being channeled into the production of digital products to enable the use of KIN token. “Kin has over 2,000,000 monthly active earners, and 600,000 monthly active spenders, while losing Kik will have a big impact on these numbers, the continued growth of the Kin Ecosystem has more than made up for it,” said Livingston.

With the current situation, the company will be channeling all efforts to allow Kin blockchain to support billion of consumers, giving room for tons of transactions daily. Building a mobile wallet to ease transactions for users and fewer confirmation times to fast track transactions.