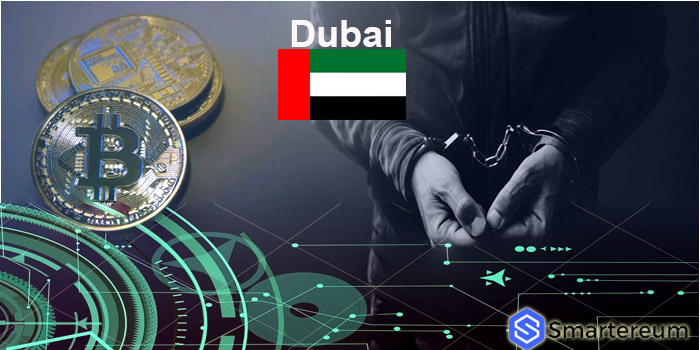 The Dubai Government recently announced the launch of a Unified Business Registry Platform (UBRP) which will serve as a rise for the Business registry in Dubai as it received blockchain support. The UBRP is aimed at easing licensing and registry processing for federal and private entities. So far, the Dubai Government is setting the pace by displaying the worth of blockchain which is beyond digital currencies to the world.

The UBRP is targeting to incorporate an overall of 40 Government entities, so far, four entities have adopted the platform, entities like the Dubai Electricity, Water Authority, The Silicon Oasis Authority, and The Dubai Multi Commodities Centre.

According to a press release by Saudi Gazette, the major aim of the project is to streamline and speed up the process involved in setting up businesses in the center of the UAE. Asides enabling the electronic exchange trade licenses, the innovative project will ease the documentation process for business owners, in turn making sure that there is regulatory compliance across the city’s business ecosystem.

The plan layout of the project is quite straightforward although grand, the plan is to get blockchain to the three pillars of Dubai’s growing economy, such as leadership, Government productivity, and industry development. The solution to the plan is known as Dubai Pulse, a solution that has been developed on a blockchain-as-a-service platform. The platform is a joint enterprise of Duba’s smart city initiative and telecommunications firm DU. Previously in April 2018, it was announced that Dubai Pulse will also be among the broader Emirate Blockchain Strategy coming up in 2021.

The future goal set by UAE is to ensure that by 2021, 50% of Government transactions will be blockchain-based, and by 2020 the whole city will blockchain-driven. Dubai is set to launch a project known as Know Your Customer (KYC) dedicated blockchain association. Previously, a partnership between Mashreq Bank, The Dubai International Financial Centre and Fintech Firm Norbloc was reported. The partnership was aimed at launching a blockchain-based Know Your Customer (KYC) data-sharing association in the year 2020. The intent is to merge the efforts of KYC participating financial institutions and Government entities.

It has been projected that the incorporation of blockchain alone will save over five billion dirhams (AED 5.5 billion) per annum. Speaking on the initiative, CEO of the Corporate Support Service sector in Dubai, Abdullah Hassan, established the fact that the city is swiftly moving towards the digital revolution.